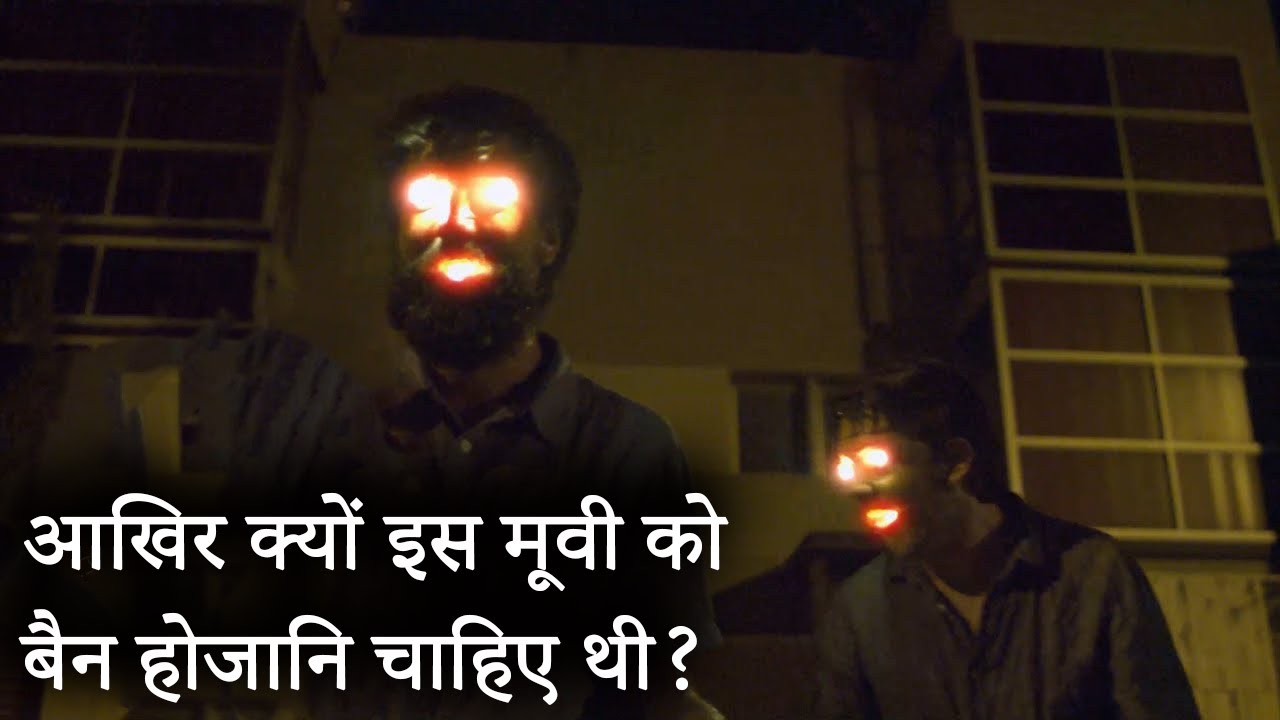 V/H/S 2 2013 Explained in Hindi
Searching for a missing student, two private investigators break into his house and find collection of VHS tapes. Viewing the horrific contents of each cassette, they realize there may be dark motives behind the student’s disappearance
V/H/S/2 (originally titled S-VHS) is a 2013 horror anthology film produced by Bloody Disgusting. A sequel to V/H/S,[4] it comprises five found-footage segments linked together by a frame narrative. V/H/S/2 features a largely different group of directors: Jason Eisener, Gareth Evans, Timo Tjahjanto, Eduardo Sánchez, and Gregg Hale, and franchise returnees Simon Barrett and Adam Wingard.

Production and release
This section needs expansion. You can help by adding to it. (February 2018)
The film was rushed into production in late 2012, and premiered January 19, 2013 at Park City’s Library Center Theatre as part of the 2013 Sundance Film Festival, much like its predecessor.
The film was released via VOD on June 6, and theatrically on July 12. Dance punk band The Death Set recorded a song, “6 Different Ways To Die”, for the film’s credits.

Reception
According to Rotten Tomatoes, 70% of critics have given the film positive reviews, based on 64 reviews. The consensus is: “It’s as scattershot as its predecessor, but V/H/S/2 rounds up enough horror filmmaking talent to deliver a satisfyingly nasty – albeit uneven – dose of gore.” Metacritic rated it 49/100. Borys Kit of The Hollywood Reporter wrote, “The scares are as hit-or-miss as the filmmaking”. Dennis Harvey of Variety called it “rip-roaring good time for genre fans”.
On July 10, 2013, Rex Reed was the subject of controversy due to a scathing review of the film in which he admitted having walked out at the end of the first segment. His review does complain about parts of the film that happened after he left the film, but his references are rather imprecise, e.g. describing segment Slumber Party Alien Abduction as “a sleepover invaded by psycho kidnappers [as opposed to aliens] told from the perspective of a GoPro camera attached to the back of a dog” or summarizing segment A Ride in the Park as the tale of “a mountain biker pursued by flesh-eating zombies [rather than turned into one himself early on]”.