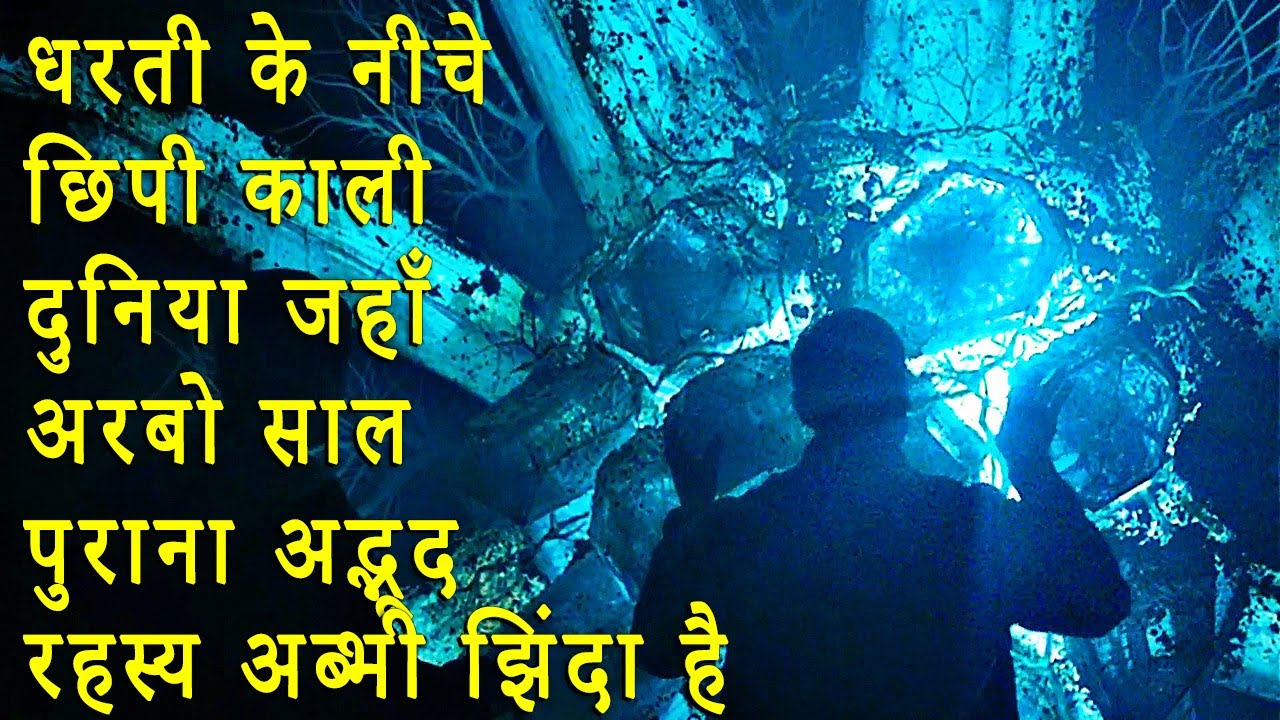 Potential sequel
Fox hired Max Landis to write a sequel. Whether director Josh Trank would return was unclear. The Hollywood Reporter gave a brief one-line mention in its March 23, 2012 issue that a sequel was in development. However, it was later reported that Fox was not happy with the script. On April 10, 2013, Landis told IGN that Fox did like the script and they’re moving along with it; Landis also said that the sequel would be darker in tone. On July 17, 2013, Landis revealed on his Twitter account that he and Trank are no longer working on the sequel and new writers have taken over to write the film. In March 2014, Fox hired Jack Stanley to write the script.
Landis revealed at 2013 Comikaze what his plans for a Chronicle trilogy would have been. The explanation for the protagonists’ powers came from Massive Omnivorous Geodesic Organisms (M.O.G.O.), essentially giant underground animals who were omnivorous that resembled giant crystals, that were slowly dying out. They had the ability to create “drones” who would go out and collect protein for them. One died during the process of turning Matt, Andrew and Steve into drones and instead they gained super powers. Landis had hoped that the third movie would have featured a M.O.G.O. that was successful in converting an entire city of people into drones. He added that he wanted the explanation to be “mundane” and act as more of a side note so that the audience realizes that the story of the characters was more important than the history of the M.O.G.O.’s.
In August 2019, after Disney’s acquisition of 21st Century Fox’s assets, development of the sequel film to Chronicle, revealed to have still at that time been in active development and titled Chronicle 2: Martyr, was paused