Under The Dome Explained In Hindi | Season 1 – Part 3 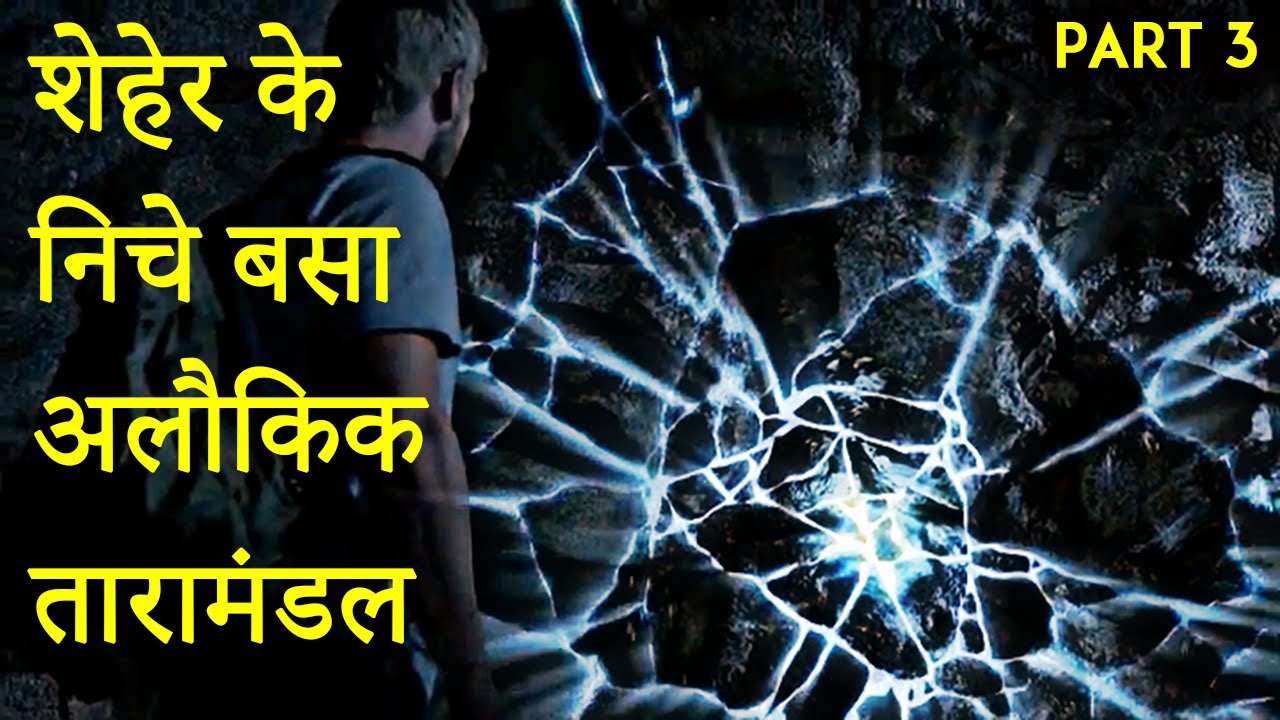 Under The Dome Explained In Hindi | Season 1 – Part 1

Under The Dome Explained In Hindi | Season 1 – Part 1