Trapped Room Ending Explained | Would You Rather 2012 Explained In Hindi 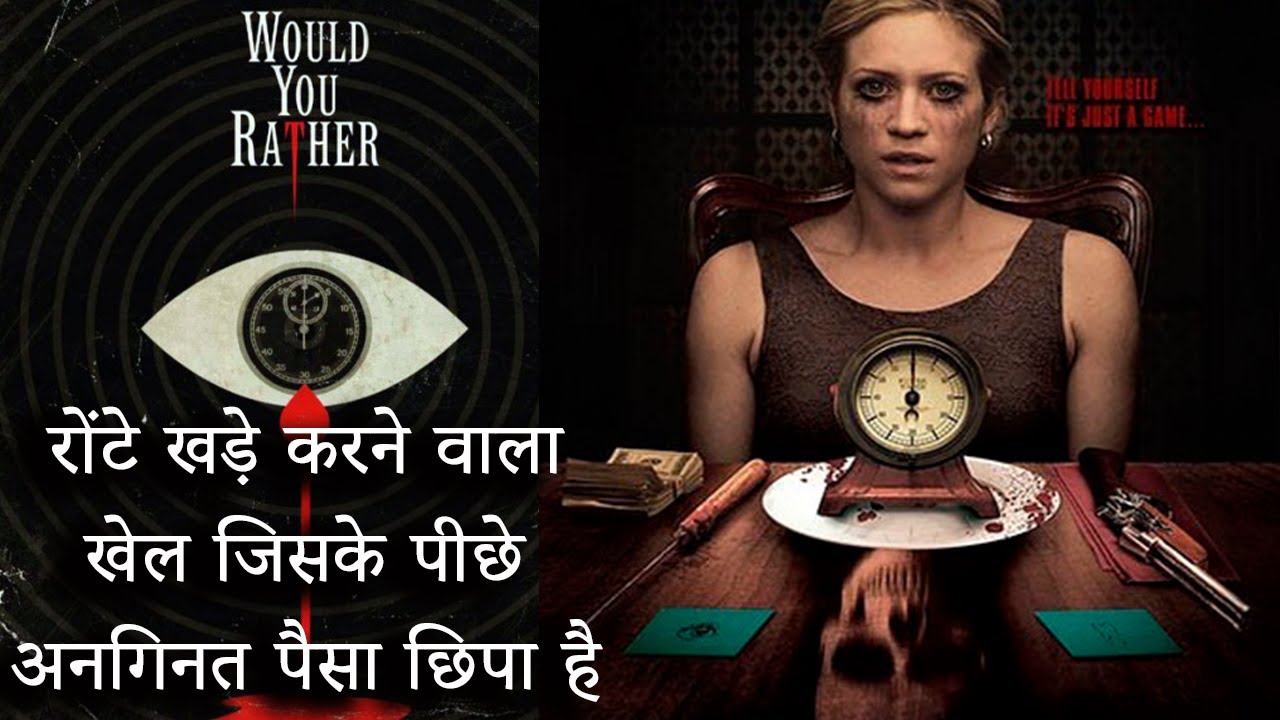 Would You Rather is a 2012 American psychological horror-thriller film, directed by David Guy Levy and starring Brittany Snow and Jeffrey Combs. It is based on the party game “would you rather,” and centers on Snow’s character Iris as she attends a dinner party, where she must partake in life-threatening games to help her sick younger brother secure a donor. The film premiered at Screamfest 2012.
Desperate to help her ailing brother, a young woman unknowingly agrees to compete in a deadly game of “Would You Rather,” hosted by a sadistic aristocrat.