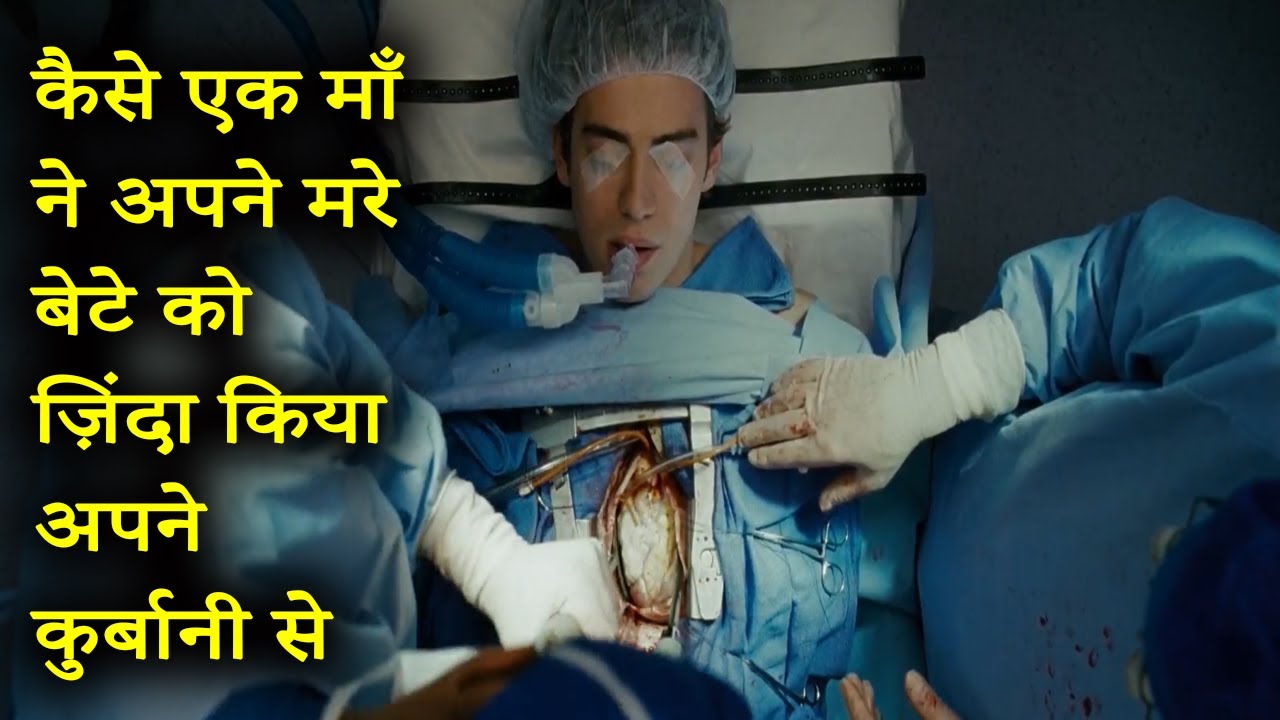 Trapped In Pain Ending Explained | Awake 2007 Explained In Hindi
Awake is a 2007 American conspiracy thriller film written and directed by Joby Harold. It stars Hayden Christensen, Jessica Alba, Terrence Howard and Lena Olin. The film was released in the United States and Canada on November 30, 2007.
A wealthy young man undergoing heart transplant surgery discovers that the surgical team intend to murder him.

Production
Portions of Awake were filmed on Fordham University’s Lincoln Center campus (Lowenstein Hall is converted to look like a hospital; the statue of “St. Peter: Fisher of Men” is visible in the film). In addition, many scenes, including Dr. Jack Harper’s office, the cafeteria where Lilith dies by suicide, and the elevator bank, were filmed in Bellevue Hospital.

Reception
The film was not screened in advance for critics. The film opened at #5 at the U.S. Box office in its first opening weekend. As of July 11, 2008 it had a domestic box office gross of $14,377,198 in the U.S., and a total of $32,685,679 worldwide.
Awake received generally negative reviews upon release. The review aggregator Rotten Tomatoes reported that 24% of critics have given the film a positive review based on 62 reviews, with an average rating of 4.23/10. The site’s critics consensus reads, “Awake has an interesting premise but would have benefited from tighter performances and more efficient direction and editing.” On Metacritic, the film has a weighted average score of 33 out of 100 based on 17 critics, indicating “generally unfavorable reviews”. Dennis Harvey of Variety said the film “does have an attention-getting plot hook, but piles on too many narrative gimmicks to maintain suspense or credibility.” Roger Ebert of the Chicago Sun-Times defended the film, saying, “I went to a regular theater to see it Friday afternoon, knowing nothing about it except that the buzz was lethal, and sat there completely absorbed. … I did not anticipate the surprises, did not anticipate them piling on after one another, got very involved in the gory surgical details, and found the supporting soap opera good as such things go”. Frank Lovece of Film Journal International said he appreciated it as, “A pulp-fiction suspense drama that doesn’t imagine it’s anything else … delivering on its paperback promise and not gussying itself up with any pretensions to emotional or psychological insight”. Frank Scheck of The Hollywood Reporter said “[Harold] succeeds in creating a quietly ominous tone that never lets up, with this being the rare modern horror effort that relies on suspense rather than bloodshed.”
A group representing anesthesiologists in Ontario criticized the film following its release for having its “science completely wrong.” Ontario’s Anesthesiologists, a section of the Ontario Medical Association, declared numerous scientific and procedural distortions in the film such as the presentation of improper anesthetic techniques. The group disputes the film’s claim that anaesthesia awareness occurred as frequently as one in every 700 patients, although this in turn is debated by anesthesia awareness advocate Carol Weihrer.

Home video
The Region 1-DVD was released on March 4, 2008. Bonus material included an audio commentary by writer/director Joby Harold, seven deleted scenes with optional audio commentary, a behind the scenes featurette, and storyboard-to-film comparisons.
A “Blockbuster Exclusive” edition was also available for rental through Blockbuster Video which includes audio commentary, theatrical trailer, as well as outtakes and bloopers. However, it does not include the other extras included with the original DVD release. A Blu-ray version was released on November 18, 2008.