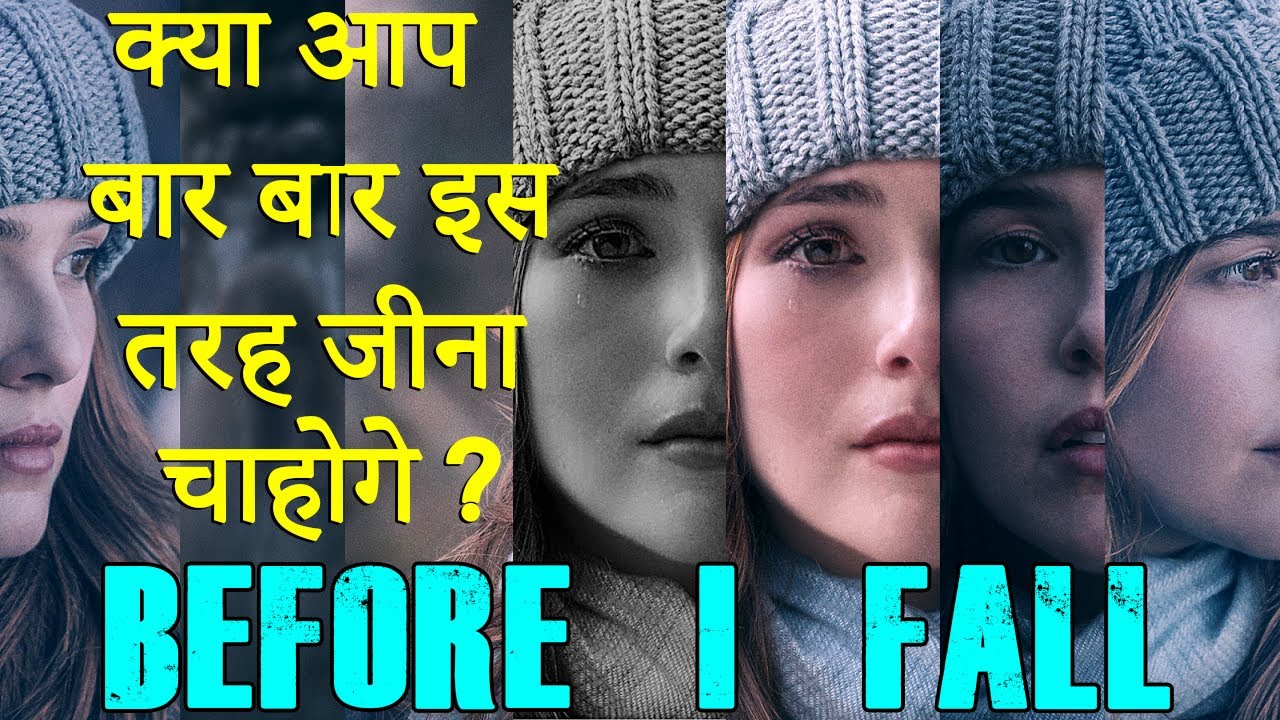 Ho sake toh mujhe ‼Subscribe‼, ya ‼JOIN‼ button par click karke aap mujhe support dikhana na bhulen | https://www.youtube.com/channel/UC8nRGLJEn_9VD1Y3VFLP_UA/join
Follow Me @
Facebook | https://www.facebook.com/jnikhil019
Instagram | https://www.instagram.com/insta_mano19/
Zomato | https://www.zomato.com/Nikko
Before I Fall (2017)
February 12 is just another day in Sam’s charmed life, until it turns out to be her last. Stuck reliving her last day over and over, Sam untangles the mystery around her and discovers everything she’s losing.
Before I Fall is a 2017 American teen drama film directed by Ry Russo-Young and written by Maria Maggenti, based on the 2010 novel of the same name by Lauren Oliver. The film stars Zoey Deutch, Halston Sage, Logan Miller, Kian Lawley, Jennifer Beals, Diego Boneta and Elena Kampouris.
The film had its world premiere at the Sundance Film Festival on January 21, 2017, and was theatrically released on March 3, 2017, by Open Road Films. The film received mixed reviews from critics and grossed $18 million worldwide against its $5 million budget. According to IndieWire, it was one of the highest grossing independent films of 2017.