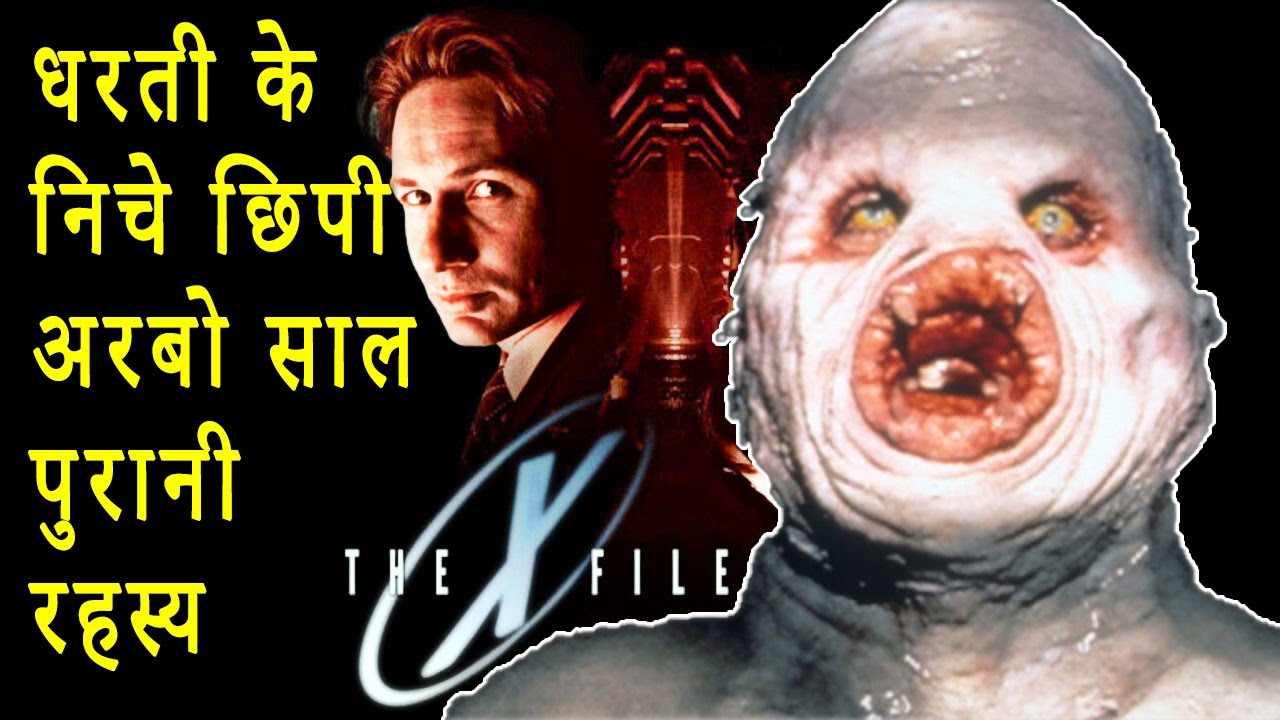 The X Files (1998) Ending Explained In Hindi
The X-Files (also known as The X-Files: Fight the Future) is a 1998 American science fiction thriller based on Chris Carter’s television series The X-Files, which revolves around fictional unsolved cases called the X-Files and the characters solving them. It was directed by Rob Bowman, written by Carter and Frank Spotnitz and featured five main characters from the television series: David Duchovny, Gillian Anderson, Mitch Pileggi, John Neville, and William B. Davis reprise their respective roles as FBI agents Fox Mulder and Dana Scully, FBI Assistant Director Walter Skinner, Well-Manicured Man, and the Cigarette-Smoking Man. The film was promoted with the tagline Fight the Future.
The film takes place between seasons five (episode “The End”) and six (episode “The Beginning”) of the television series, and is based upon the series’ extraterrestrial mythology. The story follows agents Mulder and Scully, removed from their usual jobs on the X-Files, and investigating the bombing of a building and the destruction of criminal evidence. They uncover what appears to be a government conspiracy attempting to hide the truth about an alien colonization of Earth.
Carter decided to make a feature film to explore the show’s mythology on a wider scale, as well as appealing to non-fans. He wrote the story with Frank Spotnitz at the end of 1996 and, with a budget from 20th Century Fox, filming began in 1997, following the end of the show’s fourth season. Carter assembled cast and crew from the show, as well as some other, well-known actors such as Blythe Danner and Martin Landau, to begin production on what they termed “Project Blackwood”. The film was produced by Carter and Daniel Sackheim. Mark Snow continued his role as X-Files composer to create the film’s score.
Mulder and Scully must fight the government in a conspiracy and find the truth about an alien colonization of Earth.
The film premiered on June 19, 1998, in the United States. A sequel, titled I Want to Believe, was released ten years later.

Critical response
On Rotten Tomatoes the film has an approval rating of 65% based on reviews from 72 critics and an average rating of 6.1/10. The consensus states, “Results may vary for newcomers, but fans of the series will enjoy its big-screen transition.” On Metacritic the film has a score of 60 out of 100, based on reviews from 23 critics. Audiences surveyed by CinemaScore gave the film a grade A- on scale of A to F.