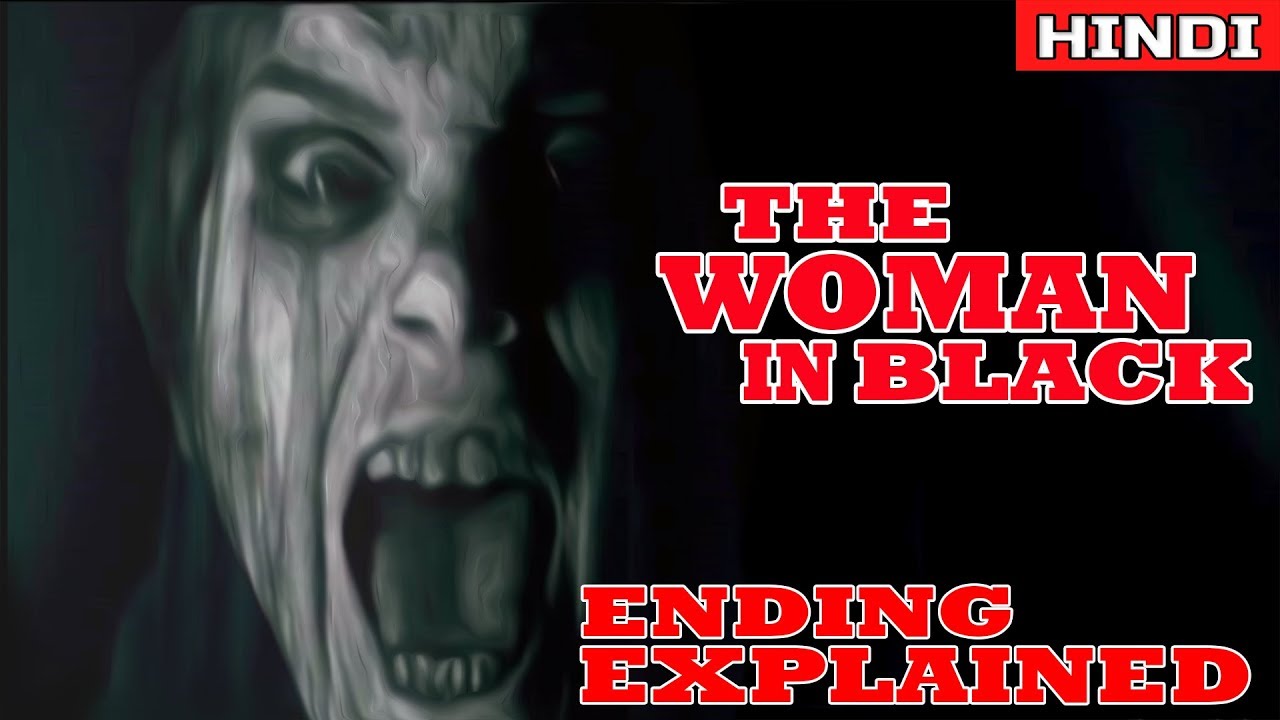 To dosto aaj hai Movie Marathon ka Day 6 aur aaj ki video me hum baat krenge The Woman in Black movie ki. Below are some details about the movie.
The Woman in Black is a 2012 supernatural horror film directed by James Watkins and written by Jane Goldman. It is the second adaptation of Susan Hill’s 1983 novel of the same name, which was previously filmed in 1989. The film stars Daniel Radcliffe in the lead role, alongside Ciarán Hinds, Janet McTeer, Sophie Stuckey, and Liz White. The plot is set in early 20th-century England and follows a young, recently widowed solicitor who travels to a remote village where he discovers the vengeful ghost of a scorned woman is terrorizing the locals.

The film was produced by Hammer Film Productions, Alliance Films, Cross Creek Pictures and the UK Film Council. A film adaptation of Hill’s novel was announced in 2009, with Goldman and Watkins attached to the project. During July 2010, Radcliffe was cast in the lead role of Arthur Kipps. The film was planned to be shot in 3D before plans were scrapped. Principal photography took place from September to December 2010 across England. Post-production lasted until June 2011. It attracted controversy after receiving a 12A certificate from the British Board of Film Classification, despite several cuts being made.

The film was released in the United States on 3 February 2012 by CBS Films and in the United Kingdom on 10 February 2012 by Momentum Pictures. It received generally positive reviews with critics praising Radcliffe’s performance, cinematography, direction, atmosphere and homages to Hammer’s gothic horror films, calling it a “solid ghost story”. The film was a box-office success, grossing $127 million worldwide.

Most affordable Liquid Lipsticks under Rs 175 by Beautiful U