The Witch Tower Ending | The Brothers Grimm 2005 Explained in Hindi 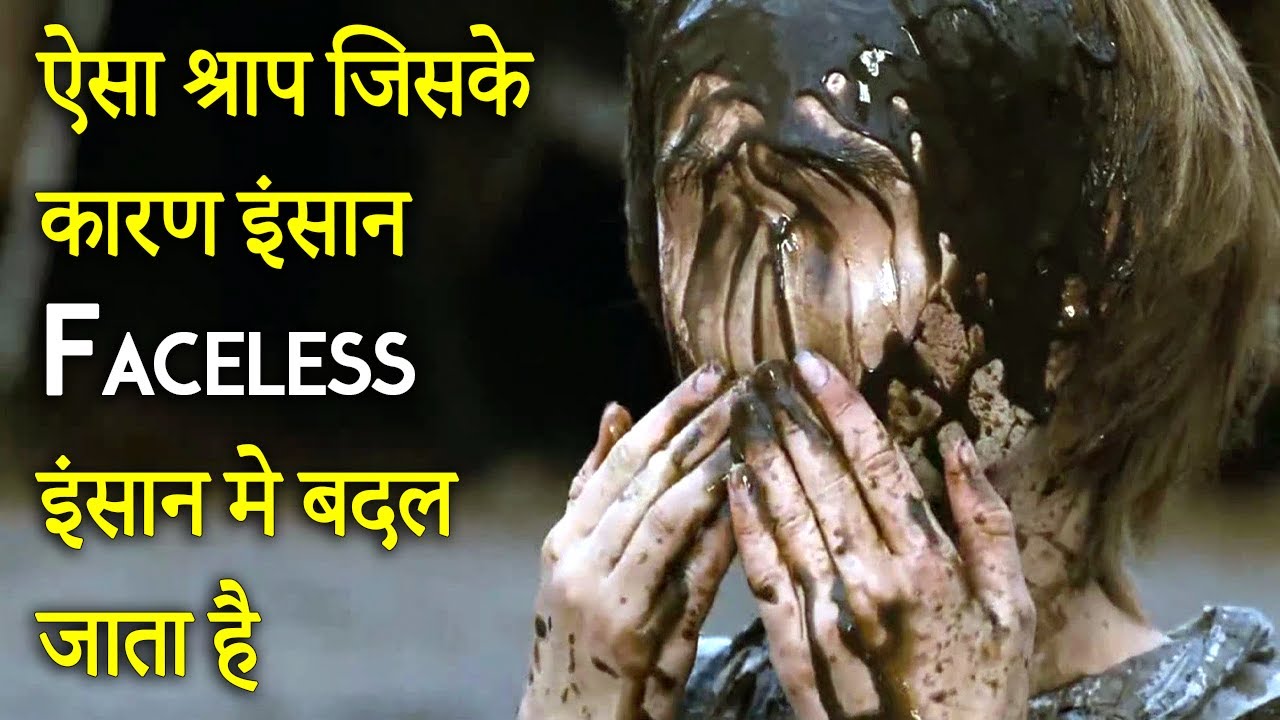 The Brothers Grimm is a 2005 adventure fantasy film directed by Terry Gilliam. The film stars Matt Damon, Heath Ledger and Lena Headey in an exaggerated and fictitious portrait of the Brothers Grimm as traveling con-artists in French-occupied Germany, during the early 19th century. However, the brothers eventually encounter a genuine fairy tale curse which requires real courage instead of their usual bogus exorcisms. Supporting characters are played by Peter Stormare, Jonathan Pryce, and Monica Bellucci.
In February 2001, Ehren Kruger sold his spec script to Metro-Goldwyn-Mayer (MGM). With Gilliam’s hiring as director, the script was rewritten by Gilliam and Tony Grisoni, but the Writers Guild of America refused to credit them for their work, thus Kruger received sole credit. MGM eventually dropped out as distributor, but decided to co-finance The Brothers Grimm with Dimension Films and Summit Entertainment, while Dimension took over distribution duties.
The film was shot entirely in the Czech Republic. Gilliam often had on-set tensions with brothers Bob and Harvey Weinstein, which caused the original theatrical release date to be delayed nearly ten months. The Brothers Grimm was finally released on August 26, 2005 with mixed reviews and a $105.3 million box office performance.

Production
Ehren Kruger’s screenplay was written as a spec script; in February 2001, Metro-Goldwyn-Mayer (MGM) purchased the script, with Summit Entertainment to co-finance the film. In October 2002, Terry Gilliam entered negotiations to direct, and rewrote Kruger’s script alongside frequent collaborator Tony Grisoni. The Writers Guild of America refused to credit Gilliam and Grisoni for their rewrite work, and Kruger received sole credit. After Gilliam’s hiring, production was put on fast track for a target November 2004 theatrical release date. MGM had trouble financing the film, and dropped out as main distributor. Weeks later, Bob Weinstein, under his Dimension Films production company, made a deal with MGM and Summit to co-finance The Brothers Grimm, and become the lead distributor. Projected at $75 million, this was to be Dimension Films’ most expensive film ever.

Release
The original theatrical release date was due in November 2004 before being changed many times; the dates had been moved to February 2005, 29 July, 23 November, and finally 26 August. Executive producer Bob Weinstein blamed the pushed back release dates on budgetary concerns. To help promote The Brothers Grimm, a three-minute film trailer was shown at the 2004 Cannes Film Festival, while twenty minutes of footage was shown at the 2005 event. Mirimax spend around $30 million promoting the film.

Box office
The Brothers Grimm was released in the United States in 3,087 theaters, earning $15,092,079 in its opening weekend. The film eventually grossed $37,916,267 in the United States and $67.4 million internationally, coming to a worldwide total of $105,316,267. The Brothers Grimm was shown at the 62nd Venice International Film Festival on 4 September 2005, while in competition for the Golden Lion, but lost to Brokeback Mountain, also starring Ledger.