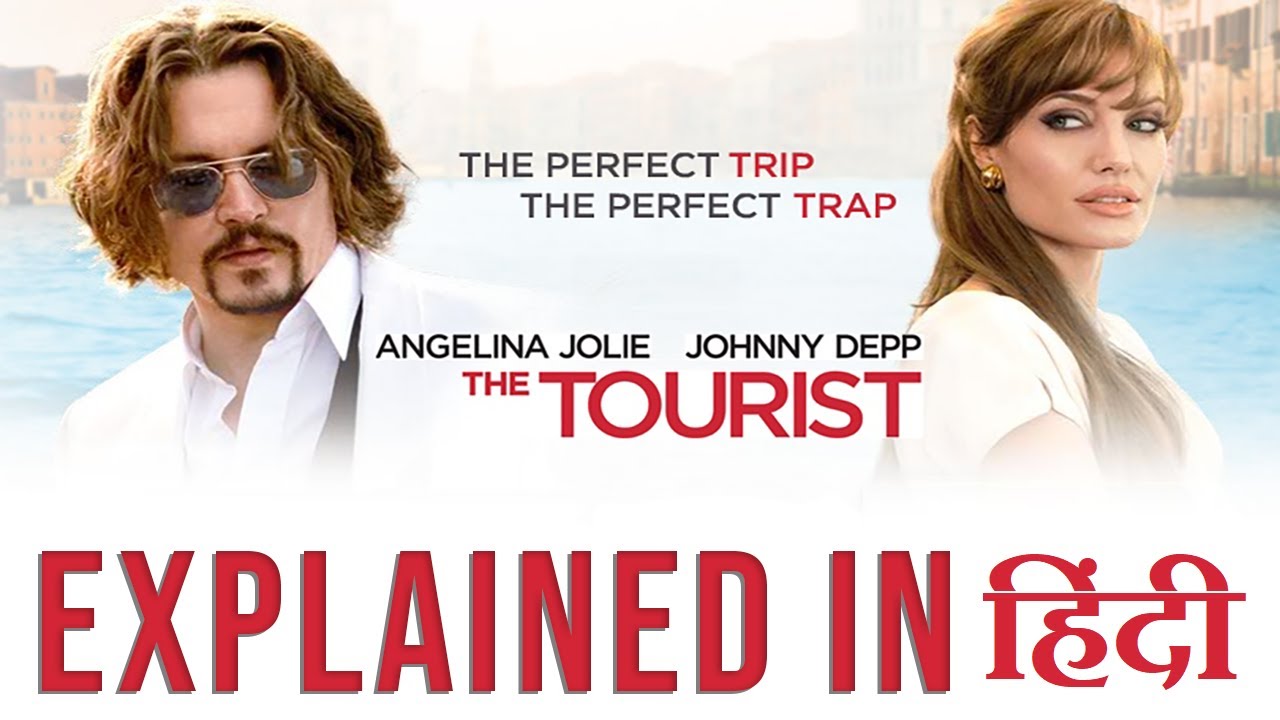 The Tourist (2010)
Revolves around Frank, an American tourist visiting Italy to mend a broken heart. Elise is an extraordinary woman who deliberately crosses his path
The Tourist is a 2010 American romantic thriller film co-written and directed by Florian Henckel von Donnersmarck and starring Angelina Jolie, Johnny Depp, Paul Bettany, and Timothy Dalton. It is a remake of the 2005 French film Anthony Zimmer. GK Films financed and produced the film, with Sony Pictures Worldwide Acquisitions releasing it in most countries through Columbia Pictures. The $100 million budget film went on to gross $278 million at the worldwide box office.

Despite negative reception from the critics, the film was nominated for three Golden Globes, with a debate arising over the question as to whether it was a comedy or a drama. Henckel von Donnersmarck repeatedly stated it was neither genre, calling it “a travel romance with thriller elements,” but that if he had to choose between the two, he would choose comedy.