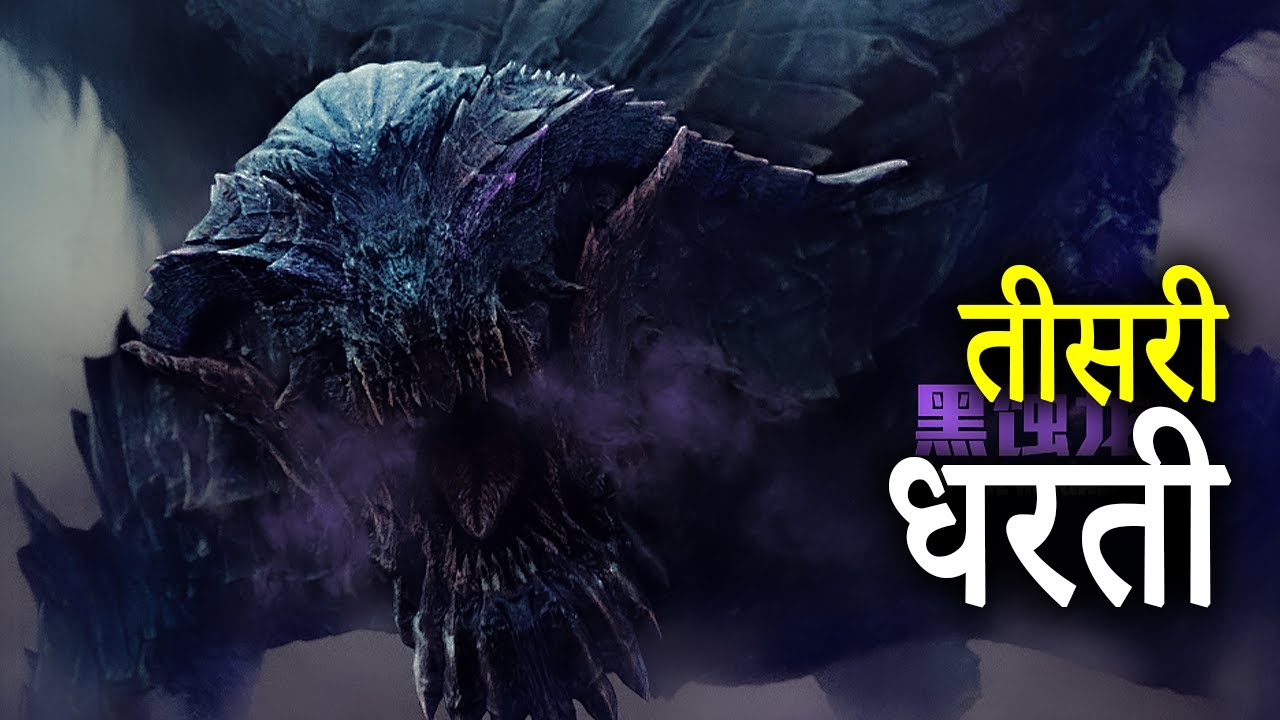 Monster Hunter is a 2020 science fantasy action kaiju film produced, written and directed by Paul W. S. Anderson, based on the video game series of the same name by Capcom. The film stars Anderson’s wife Milla Jovovich in their fifth time working together as director and lead actor. The other cast members include Tony Jaa, Tip “T. I.” Harris, Meagan Good, Diego Boneta, Josh Helman, Jin Au-Yeung, and Ron Perlman.
A film adaptation based on the series has been in conception since 2012 by director Paul W. S. Anderson. The film was formally announced by Capcom in October 2018, with production starting that month with Constantin Film. Principal photography on the film began on October 5, 2018, and was completed on December 19, 2018, in Cape Town, South Africa.
Monster Hunter was released in China on December 4, 2020, and in the United States on December 18, 2020, by Sony Pictures Releasing through the Screen Gems label (excluding Germany, Japan, and China). The film received mixed reviews from critics, with praise for the visual effects and action sequences, but criticism aimed at the screenplay and editing.

Cast
Milla Jovovich as Natalie Artemis, a US Army Ranger member of a United Nations military team
Tony Jaa as Hunter, one of many skilled warriors that fight giant monsters
Ron Perlman as The Admiral, the chieftain of a group of Hunters.
Tip “T.I.” Harris as Lincoln
Diego Boneta as Marshall
Meagan Good as Dash
Josh Helman as Steeler
Jin Au-Yeung as Axe
Hirona Yamazaki as Handler
Jannik Schümann as Aiden
Nanda Costa as Lea
Nic Rasenti as Captain Roark
Aaron Beelner as Palico

Casting
Milla Jovovich, Anderson’s spouse and past lead in his Resident Evil films, was affirmed in the starring role as Captain Artemis with the announcement of the film. Anderson said that he wanted the lead character to be from outside the Monster Hunter universe as he wanted to introduce the world to the moviegoer in the same way he had experienced the games for the first time himself.
Additional characters from the Monster Hunter realm are based on those from the recent Monster Hunter: World game. On September 25, 2018, rapper T.I. and Ron Perlman were cast in the film, in which T.I. would play Link, a sniper, while Perlman would play Admiral, the leader of the Hunter’s Crew. Tony Jaa was also cast in the film to play the male lead, The Hunter. In October 2018, Diego Boneta joined the film to play a character as a communications specialist. Anderson stated that while there are some novel characters in the game, reflecting on the series’ custom character creator, will include characters essential to the series, including the Handler and the Admiral. He also stated that they will not need to create any new monsters, as the series has enough variety that they will be able to pull from for the film.

Filming
Constantin Film produced the film, having planned to start production in late 2017 or early 2018, but later confirmed during the 2018 Cannes Film Festival that production would begin in September 2018 in and around Cape Town and South Africa, with an estimated US$60 million budget. Special effects studio Mr. X VFX, which worked on the Resident Evil films, were also involved in the production.
Principal photography on the film began on October 5, 2018, in Cape Town, South Africa. Milla Jovovich announced on Instagram that principal photography was completed on December 19, 2018.

Box office
As of February 17, 2021, Monster Hunter has grossed $12.8 million in the United States and Canada, and $15.4 million in other territories, for a worldwide total of $28.3 million.
The film released alongside Fatale, and was projected to gross around $3 million in its opening weekend. It grossed $800,000 on its first day of release in the United States and Canada, opening in second behind holdover The Croods: A New Age.[35] It went on to debut to $2.2 million from 1,738 theaters, lower than expected but still topping the box office and dethroning The Croods: A New Age. Following the weekend, Variety wrote that the film “looks to lose money in its theatrical run.” In the film’s second weekend it fell 48.9%, grossing $1.1 million, then made $1.3 million in its third weekend, finishing fourth both times.
The film debuted to $2.7 million from five countries in its opening weekend. It made $5.3 million from China before being pulled from theaters, although the total was not added to the global total. It made $1.3 million over its second weekend, remaining in first place in Taiwan ($610,000) and Saudi Arabia ($310,000).