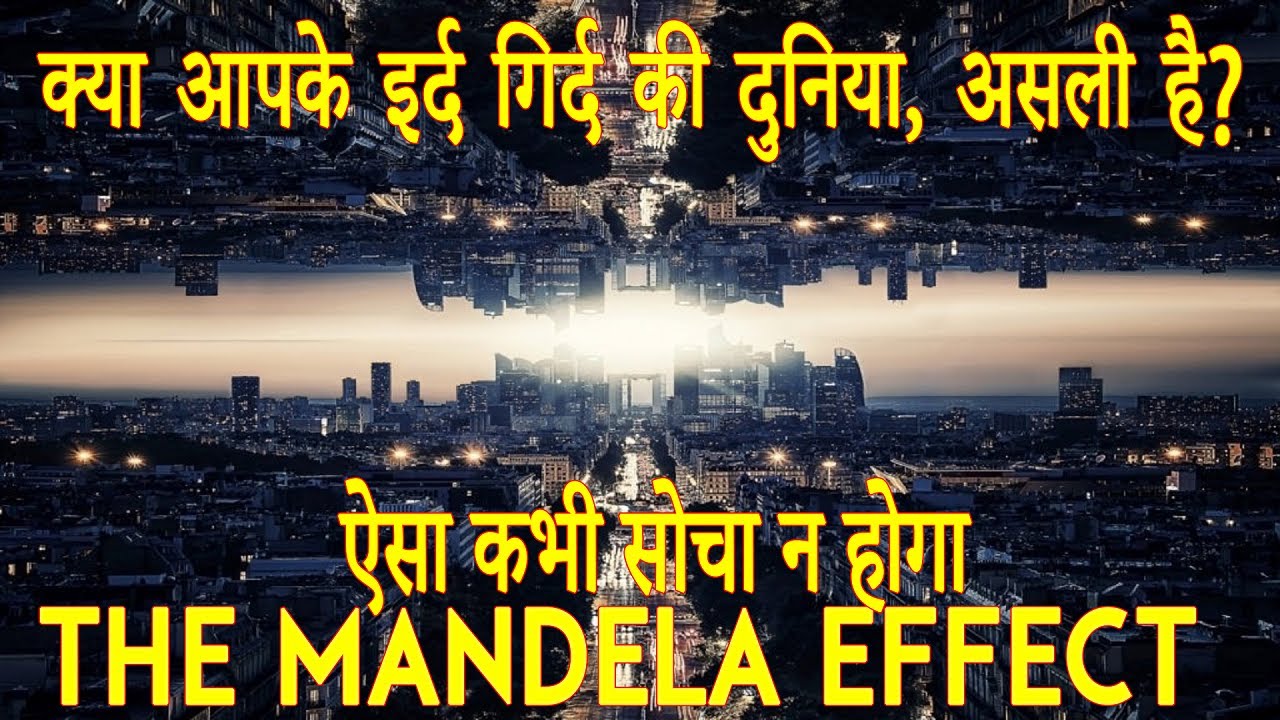 The Mandela Effect is a 2019 sci fi film written and directed by David Guy Levy, and it stars Charlie Hofheimer as a grieving husband and father, who becomes obsessed with random facts and events that most of us have either forgotten or remembered incorrectly. Thinking it cannot be that simple, he develops a strong opinion for the theory that these false memories must lead back to a more universal concept. After a while, he starts to question reality itself. Aleksa Palladino plays his also-grieving wife, while Robin Lord Taylor plays his best friend and brother-in-law. He turns to a washed-up scientist, played by Clarke Peters, and his seemingly-deceased daughter is played by Madeleine McGraw.
A man becomes obsessed with facts and events that have been collectively misremembered by thousands of people. Believing the phenomena to be the symptom of something larger, his obsession eventually leads him to question reality itself.
The Mandela Effect premiered at the Other Worlds Film Festival on October 23, 2019,and was released in the United States on December 6, 2019, by Gravitas Ventures.