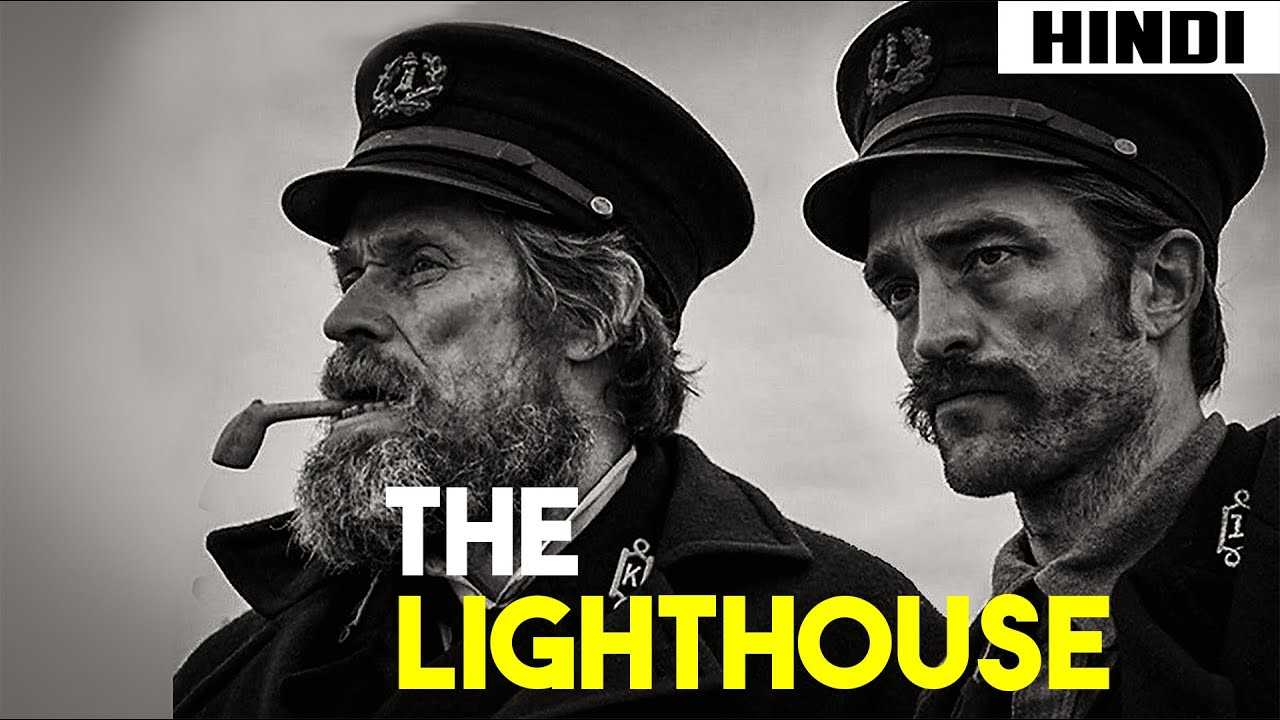 The Lighthouse is a 2019 American film directed and produced by Robert Eggers, who co-wrote the screenplay with his brother Max Eggers. Shot in black-and-white, the film follows two lighthouse keepers (portrayed by Willem Dafoe and Robert Pattinson) who start to lose their sanity when a storm strands them on the remote island on which they are stationed.
The film had its world premiere at the 72nd Cannes Film Festival on May 19, and was theatrically released on October 18, 2019, by A24. The film received universal acclaim, with critics highlighting the technical aspects (notably the cinematography and production design), Eggers’ screenplay and direction, and the performances of the leads.

Mic Stand which I use: http://amzn.to/2wsGeom

Headphones Which I use: http://amzn.to/2iRyCah

Pop Filters Which I use: http://amzn.to/2wvB5u4