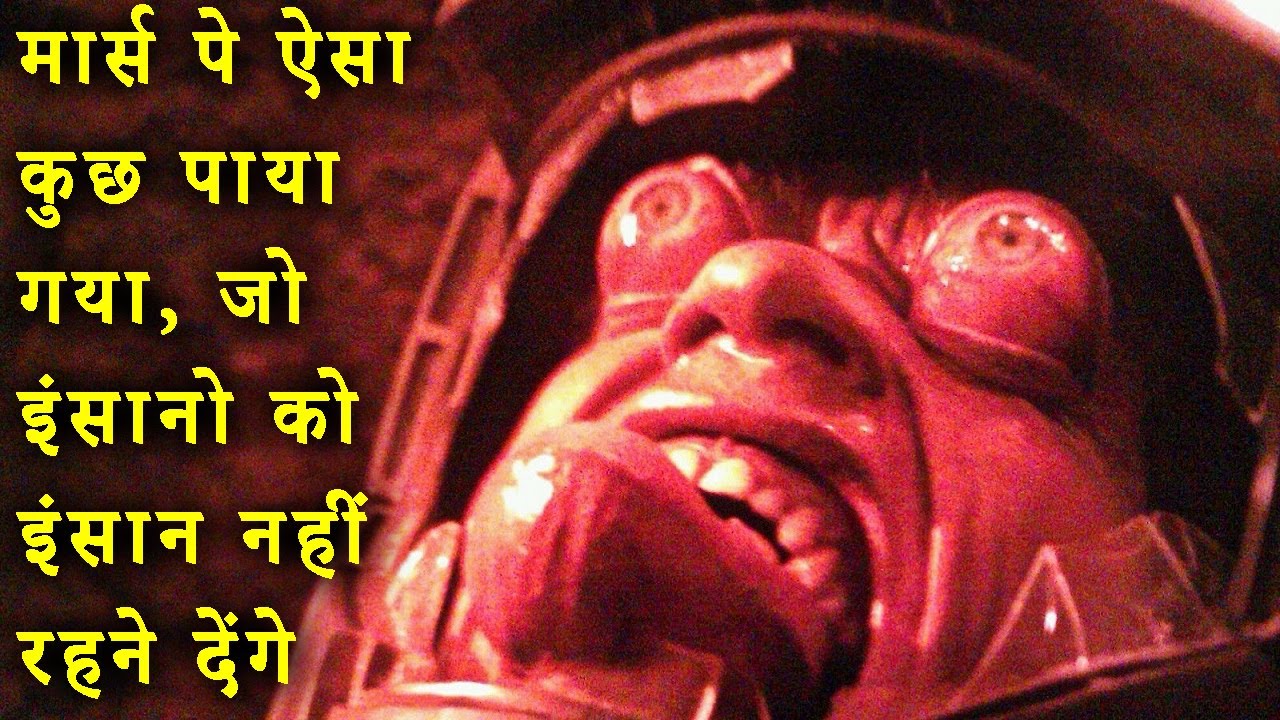 The Last Days on Mars Explained in Hindi | The Last Days on Mars 2013 Movie Ending Explain हिंदी मे
Hello ,
The Last Days on Mars is a 2013 science fiction-horror film based on the short story “The Animators” by Sydney J. Bounds. Film is directed by Ruairí Robinson with a screenplay by Clive Dawson. The film received a limited release on 6 December 2013 in the United States and 11 April 2014 in the United Kingdom.
Cast:
Liev Schreiber as Vincent Campbell
Elias Koteas as Charles Brunel
Romola Garai as Rebecca Lane
Goran Kostić as Marko Petrovic
Johnny Harris as Robert Irwin
Tom Cullen as Richard Harrington
Yusra Warsama as Lauren Dalby
Olivia Williams as Kim Aldrich
Directed by Ruairí Robinson
Produced by Michael Kuhn, Andrea Cornwell
Screenplay by Clive Dawson
Based on “The Animators” by Sydney J. Bounds

Copyright Use Disclaimer – This video is for Entertainment purposes only. Copyright Disclaimer Under Section 107 of the Copyright Act 1976, allowance is made for “fair use” for purposes such as criticism, comment, news reporting, , scholarship, and research. Fair use is a use permitted by copyright statute that might otherwise be infringing. Non-profit, educational or personal use tips the balance in favor of fair use. In case you feel this is disputed content, feel free to contact me at –
hollywoodinhindi5@gmail.com
Thanks
Amrita