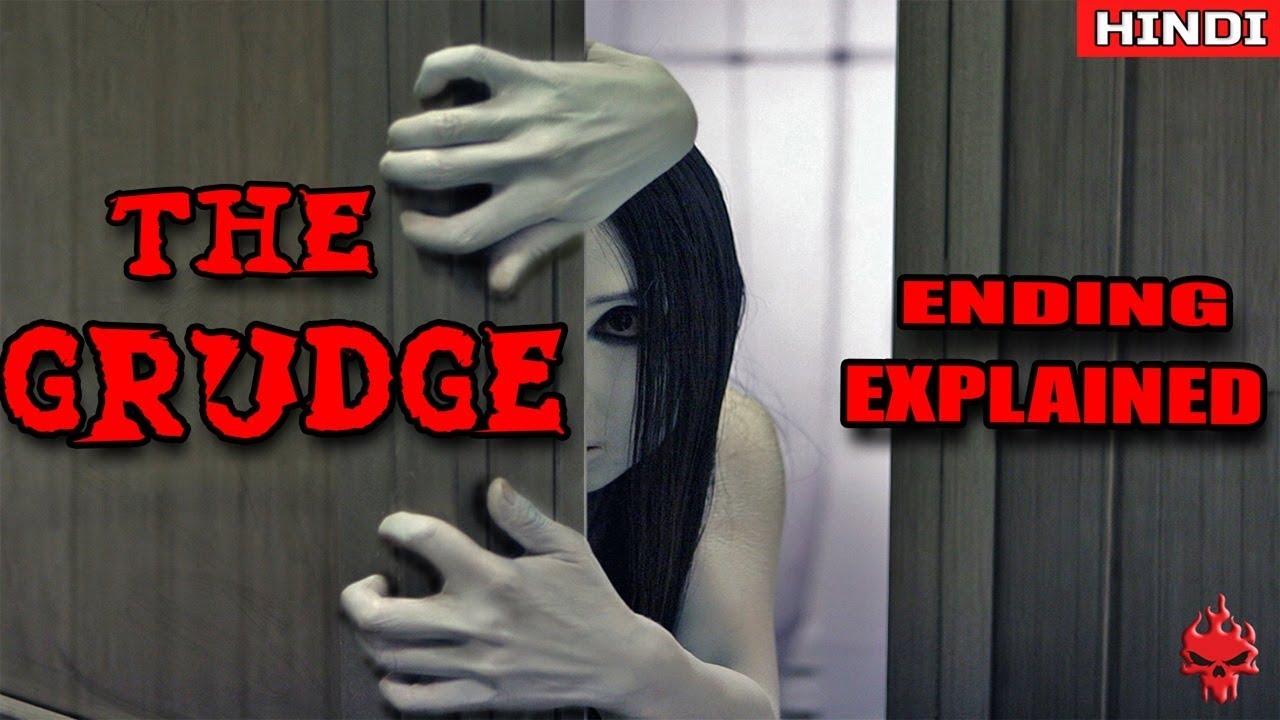 The Grudge is a 2004 American supernatural horror film and a remake of the Japanese film, Ju-on: The Grudge. The film was released in North America on October 22, 2004, by Columbia Pictures, and was directed by Takashi Shimizu (director of all previous Ju-on films), while Stephen Susco scripted the film. The plot is told through a nonlinear sequence of events, and includes several intersecting subplots. Despite receiving mixed reviews, the film was a box-office success, making over $187 million against a $10 million budget.