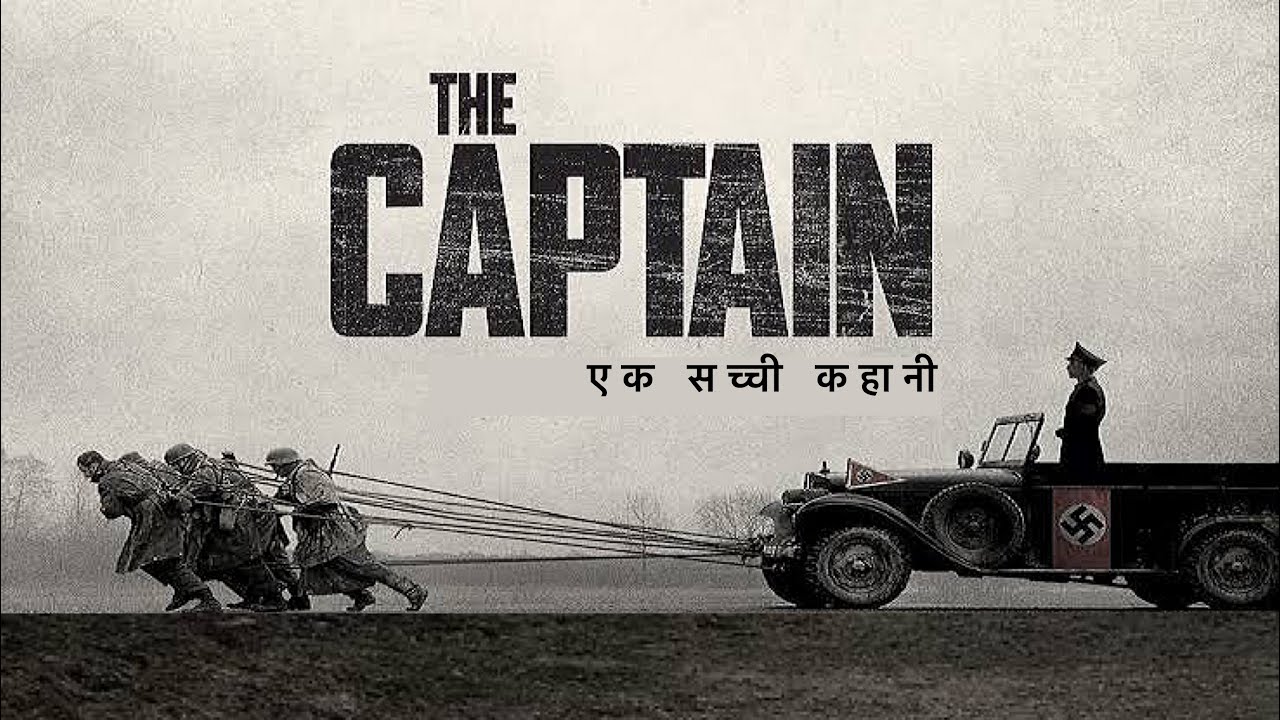 The Captain Movie 2017 Explained In Hindi Urdu, The Captain (German: Der Hauptmann) is a 2017 international co-produced historical drama film written and directed by Robert Schwentke. It was screened in the Special Presentations section at the 2017 Toronto International Film Festival.[2] It tells the story of German war criminal Willi Herold, who assumed a stolen identity as a German officer and orchestrated the killing of deserters and other prisoners at one of the Emslandlager camps.