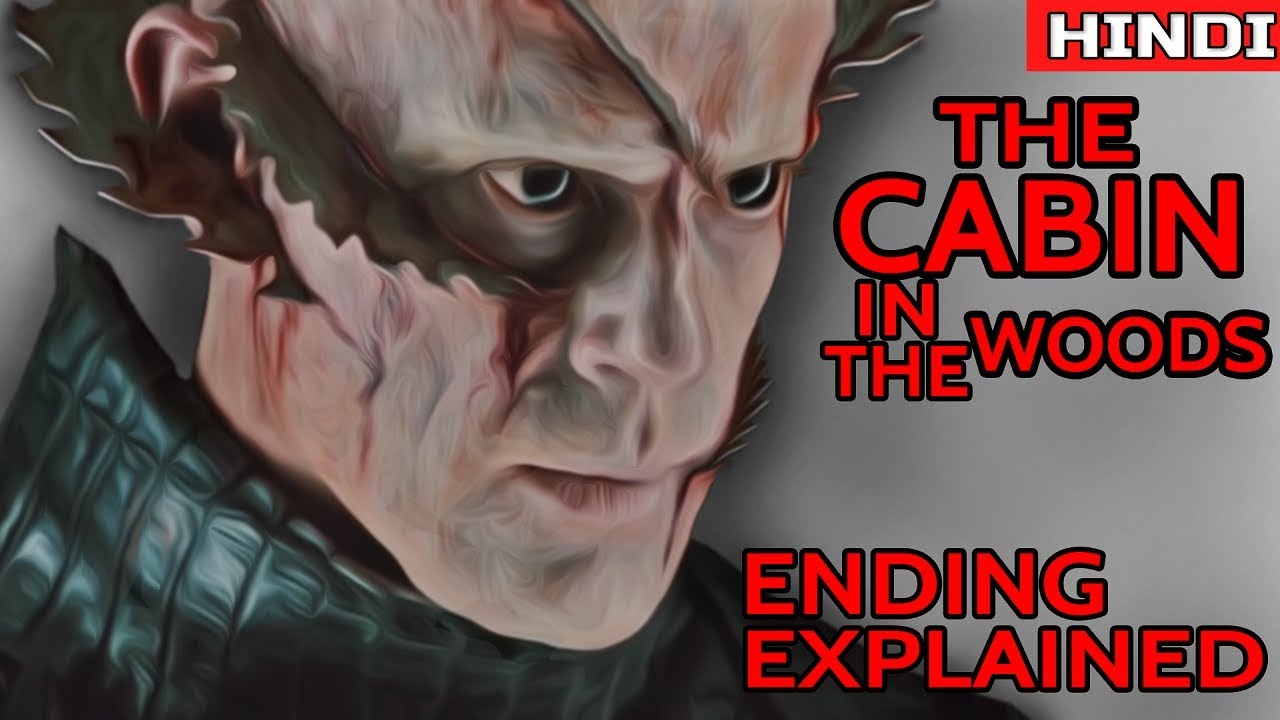 #MovieMarathon#TheCabinInTheWoods#HauntingTube
Dosto aaj hai movie marathon ka Day 5 aur aaj hum baat karne jar he hai The Cabin in the Woods movie ki joki 2012 me release ki thi. Please find below some details of the movie.
The Cabin in the Woods is a 2012 American horror comedy film directed by Drew Goddard in his directorial debut, produced by Joss Whedon, and written by Whedon and Goddard.[4] The film stars Kristen Connolly, Chris Hemsworth, Anna Hutchison, Fran Kranz, Jesse Williams, Richard Jenkins, and Bradley Whitford. The plot follows a group of college students who retreat to a remote forest cabin where they fall victim to backwoods zombies and the two technicians who manipulate the ongoing events from an underground facility.
Goddard and Whedon, having worked together previously on Buffy the Vampire Slayer and Angel, wrote the screenplay in three days,[5] describing it as an attempt to “revitalize” the slasher film genre and as a critical satire on torture. The special effects, monster costumes, special makeup, and prosthetic makeup for the movie were done by veteran horror film actress Heather Langenkamp, her husband David LeRoy Anderson, and their company AFX Studio.[6] Filming took place in Vancouver, British Columbia from March to May 2009 on an estimated budget of $30 million.
The film was originally slated for release on February 5, 2010 by Metro-Goldwyn-Mayer and United Artists, but was indefinitely shelved due to ongoing financial difficulties. In 2011, Lionsgate picked up the distribution rights. The film premiered on March 9, 2012 at the South by Southwest film festival in Austin, Texas and was released in the United States on April 13, 2012, grossing over $66 million worldwide

Copyright Use:
Any video or images in this video has been used only to convey messages to the viewers. This is a fair use and as far as I know, its permitted. I don’t intend to infringe the copyright of anyone. Still, if any of you feel that I have used your image or video without your consent, kindly email me at [email protected] to inform me about the same.