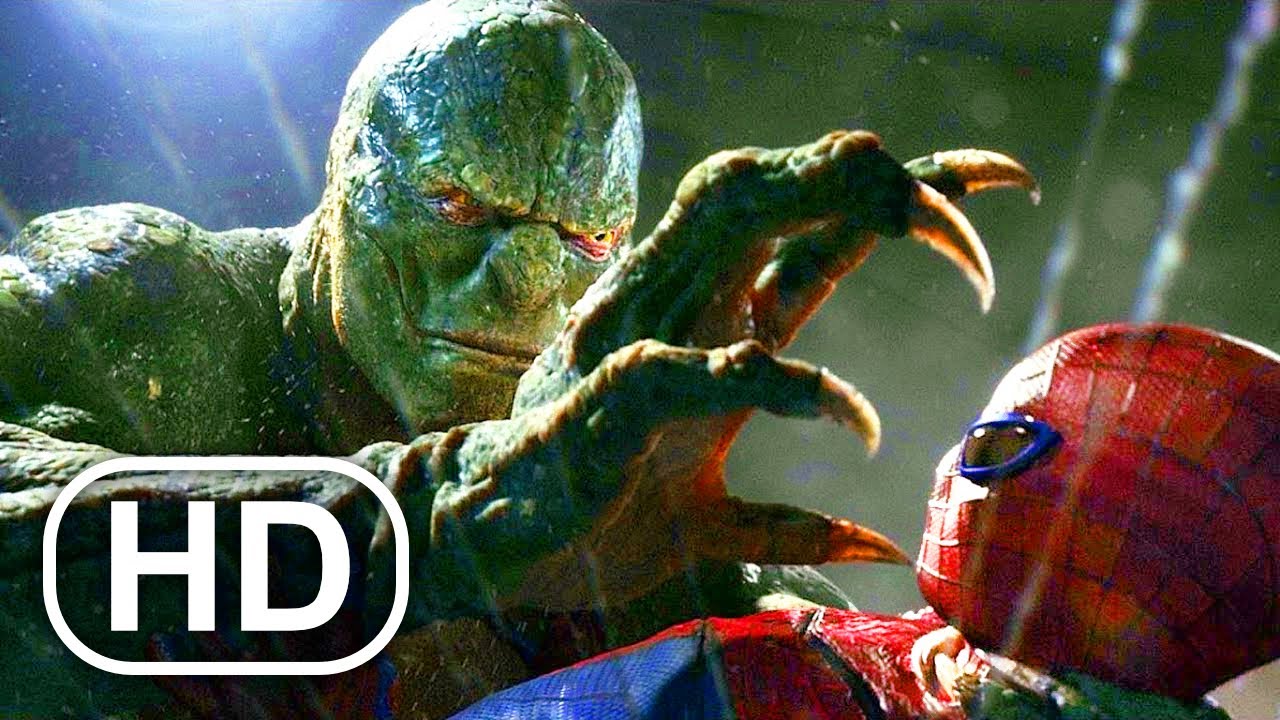 After Peter Parker is bitten by a genetically altered spider, he gains newfound, spider-like powers and ventures out to save the city from the machinations of a mysterious reptilian foe. The Amazing Spider-Man video game is based on The Amazing Spider-Man 2012 movie. Its story serves as an alternate epilogue to The Amazing Spider-Man film, which is continued in the game’s sequel, implying that the games form an alternate version of the movies’ universe. Months after the events of the film, a number of cross-species experiments created by Oscorp using Curt Connors’ research escape into Manhattan and infect its population with a deadly virus, forcing Spider-Man to join forces with Gwen Stacy and Connors to find a cure, while also contending with new Oscorp CEO Alistair Smythe, who aims to become the city’s savior and eliminate Spider-Man and Connors for interfering. Months after Dr. Curt Connors’ imprisonment, Peter Parker and Gwen Stacy sneak into the restricted areas of Oscorp after hours to investigate the rumors of Oscorp continuing Connors’ cross-species experiments. They are caught by new Oscorp director Alistair Smythe, who confirms the rumors and offers them a tour of Oscorp’s restricted areas to see the experiments themselves. However, the cross-species react to Peter, a cross-species himself, and break out. Donning his Spider-Man suit, Peter gets ready to save the world once again.