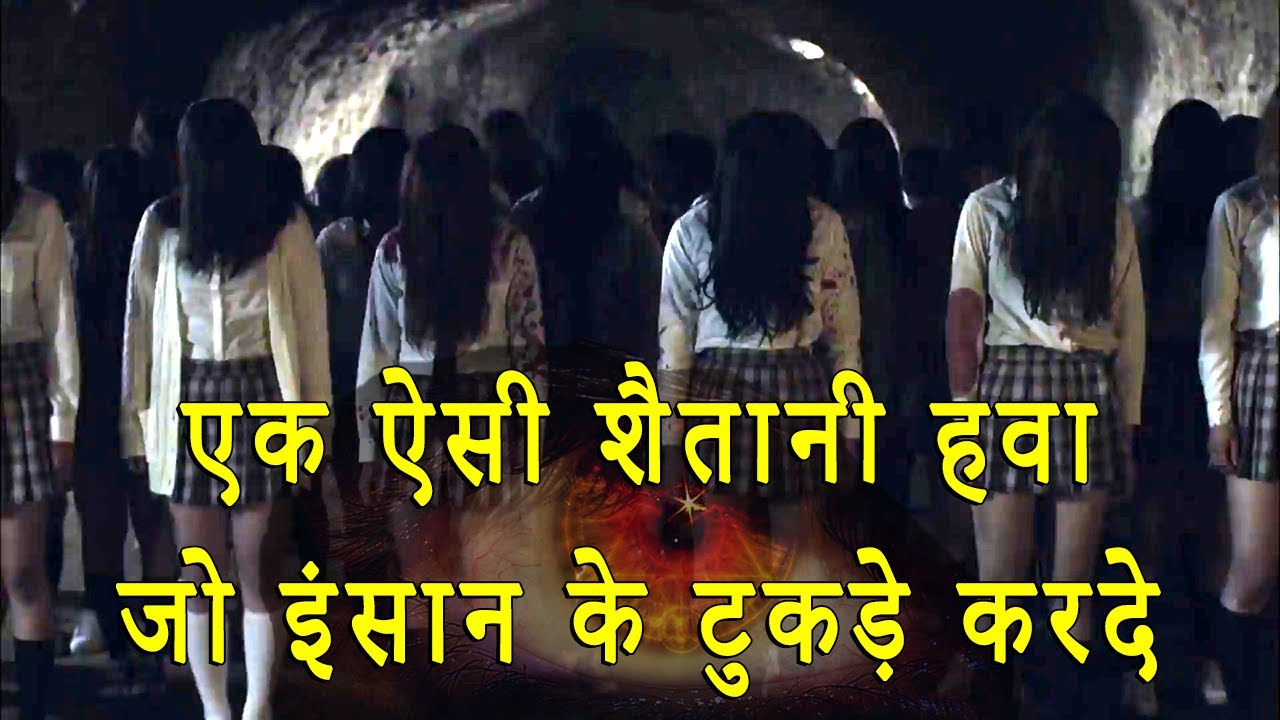 Riaru onigokko Explained in Hindi | Tag 2015 Explained In Hindi|
Tag, known in Japan as Real Onigokko (Japanese: リアル鬼ごっこ, Hepburn: Riaru Onigokko), is a 2015 Japanese action horror thriller art film directed by Sion Sono and inspired by the title of the novel Riaru Onigokko by Yusuke Yamada. It was released in Japan on July 11, 2015. The film’s theme song, “Real Onigokko”, was written and performed for the movie by the rock band Glim Spanky.
A girl’s life cascades into chaos as everyone around her suffers a gruesome fate while she becomes less certain of who she is and her once-once normal

Reception
Tag has an 91% approval rating on Rotten Tomatoes. In Variety, Richard Kuipers described Tag as “grindhouse meets arthouse”, praising the acting and photography. Clarence Tsui of The Hollywood Reporter lauded the work as “by turns absurd and affecting, bloody and beautiful, carnal and cerebral.” Both critics noted the film’s feminist undertones.