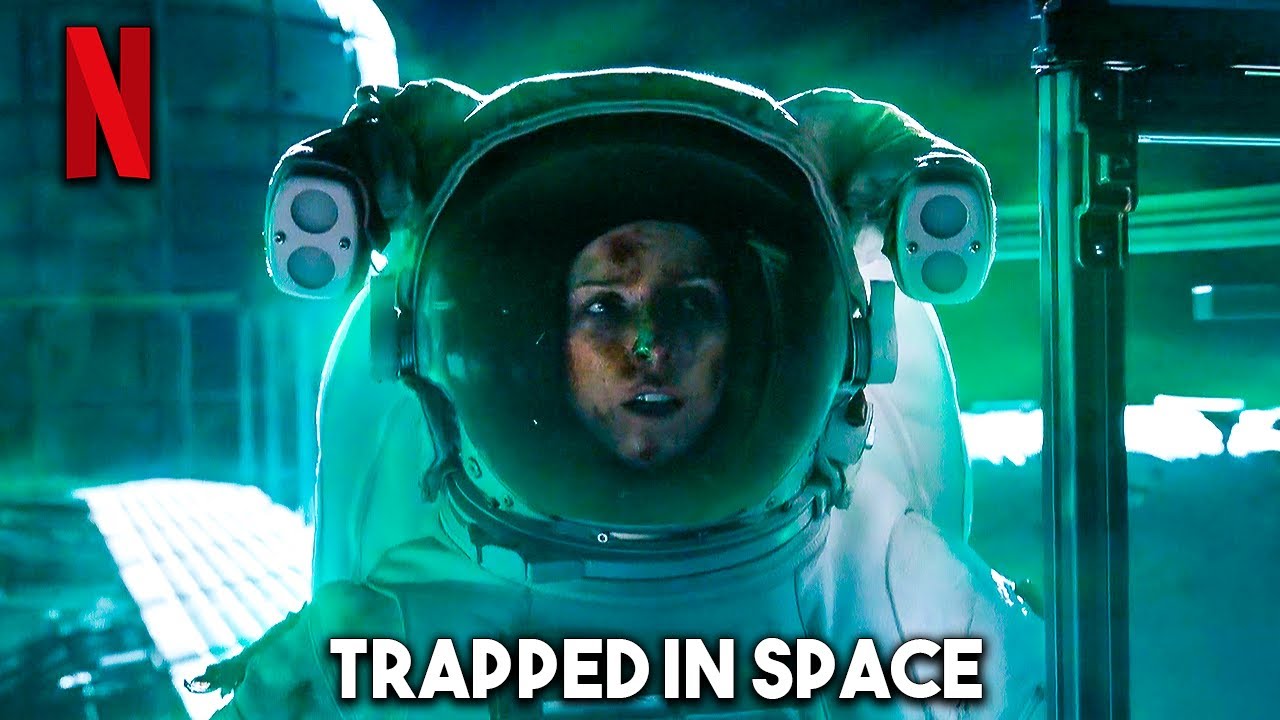 Stowaway is a 2021 science fiction thriller film, written by Joe Penna and Ryan Morrison and directed by Penna. The film stars Anna Kendrick, Daniel Dae Kim, Shamier Anderson and Toni Collette. The film was released by Netflix and Prime Video (in Canada) on April 22, 2021.

Production
In October 2018, it was announced Anna Kendrick was cast to appear in Joe Penna’s next film, starring as a medical researcher. In January 2019, Toni Collette was added to the cast, in the role of the ship commander. In May, Shamier Anderson was cast as the titular stowaway, and Daniel Dae Kim joined as the ship’s biologist.
Filming began on June 11, 2019 in Cologne and Munich and wrapped after 30 days. YouTuber and science communicator Scott Manley was a consultant for the film.

Reception
On review aggregator website Rotten Tomatoes, Stowaway holds an approval rating of 75% based on 67 reviews, with an average rating of 6.4/10. The site’s critics consensus reads, “Pacing problems prevent Stowaway from fully engaging, but it’s distinguished by its thoughtful, well-acted approach to a story built on an excruciating moral dilemma.” Metacritic assigned the film a weighted average score of 62 out of 100, based on 21 critics, indicating “generally favorable reviews”.