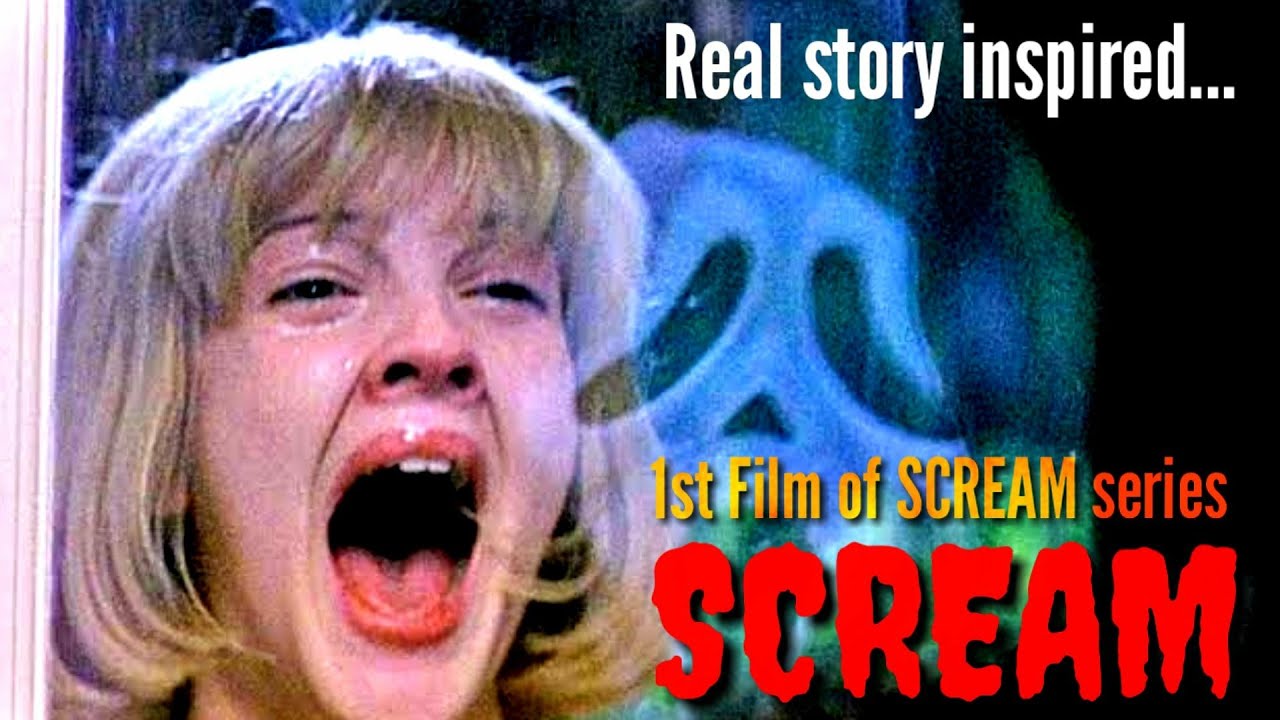 Hey guys !
This is the explanation of scream 1996 movie,which is a part of Scream series.Please stay tuned as rest of the parts are coming very soon.
Thanks!
#screamseries#scream1#screammovie#slasher#hollywoodslasher#screamexplained

Scream is a 1996 American slasher film directed by Wes Craven and written by Kevin Williamson. The film stars David Arquette, Neve Campbell, Courteney Cox, Matthew Lillard, Rose McGowan, Skeet Ulrich, and Drew Barrymore. Released on December 20, it follows the character of Sidney Prescott (Campbell), a high school student in the fictional town of Woodsboro, California, who becomes the target of a mysterious killer in a Halloween costume known as Ghostface. The film combines black comedy and “whodunit” mystery with the violence of the slasher genre to satirizethe clichés of the horror movie genre popularized in films such as Halloween (1978), Friday the 13th(1980) and Craven’s own A Nightmare on Elm Street (1984). Scream was considered unique at the time of its release for featuring characters who were aware of real-world horror films and openly discussed the clichés that the film attempted to subvert.

Inspired by the real-life case of the Gainesville Ripper, Scream was influenced by Williamson’s passion for horror films, especially Halloween(1978).
Daniel Harold Rolling (May 26, 1954 – October 25, 2006), also known as The Gainesville Ripper, was an American serial killer who murdered five students in Gainesville, Florida, over four days in late August 1990. Rolling later confessed to raping several of his victims, committing a triple homicide in Shreveport, Louisiana, and attempting to murder his father in May 1990. In total, Rolling confessed to killing eight people.Rolling was sentenced to death for the five Gainesville murders in 1994. He was executed by lethal injection in 2006.

If you want to buy something from amazon ,consider using this link
https://amzn.to/3kKJIsL

I do not own ANY of the images used in this video.I have used THESE just to make it more enjoyable.

This site is for educational purposes only!!

Copyright Disclaimer under section 107 of the Copyright Act 1976, allowance is made for “fair use” for purposes such as criticism, comment, news reporting, teaching, scholarship, education and research.

Fair use is a use permitted by copyright statute that might otherwise be infringing.

Non-profit, educational or personal use tips the balance in favor of fair use