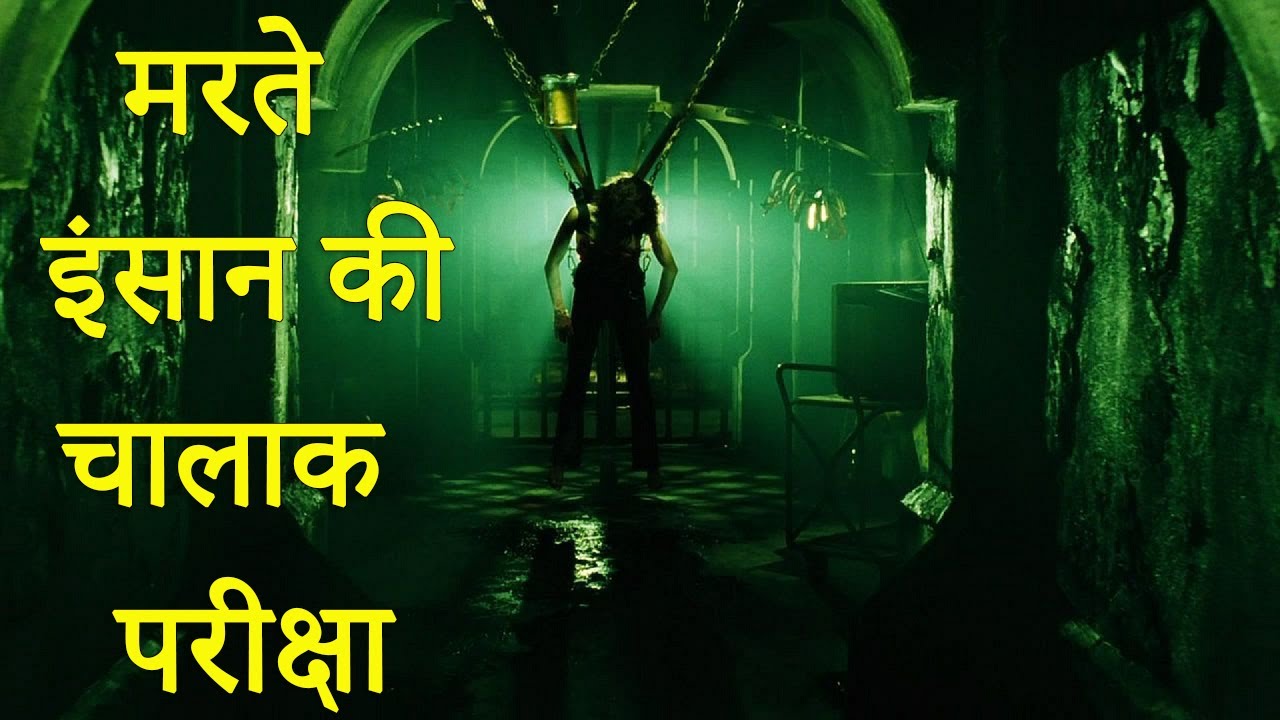 Top Things To Do in Sydney, Australia 2020

SAW III (2006) Explained in Hindi
Jigsaw abducts a doctor in order to keep himself alive while he watches his new apprentice put an unlucky citizen named Jeff through a brutal test
Saw III is a 2006 horror film directed by Darren Lynn Bousman from a screenplay by Leigh Whannell and a story by Whannell and James Wan. It is the third installment in the Saw film series. The film stars Tobin Bell, Shawnee Smith, Angus Macfadyen, Bahar Soomekh, and Dina Meyer.
The story follows Jeff, a man who, after his son is killed by a drunk driver, is put through a series of tests by Jigsaw in order to try to get him to let go of his vengeance for the man that killed his son. Meanwhile, a bed-ridden John Kramer has his apprentice Amanda Young kidnap Dr. Lynn Denlon, who is tasked with keeping John alive for one final test before he dies.
Development began right after the successful opening weekend of Saw II. Filming took place in Toronto from May to June 2006. Whannell aimed to make the story more emotional than previous installments, particularly with the Amanda and Jigsaw storyline. The film is dedicated to producer Gregg Hoffman who died on December 4, 2005.
Saw III was released in the United States on October 27, 2006, by Lionsgate. It was a financial success, opening to $33.6 million and grossing $80.2 million in the United States and Canada. It is the highest-grossing film of the series in the international market with $84.6 million and the highest-grossing film in the series overall with $164.9 million worldwide. It received mixed to negative reviews from critics. Bell was nominated for “Best Villain” at the 2007 MTV Movie Awards and the film received nominations for a Saturn Award as “Best Horror Film”. The film was released to DVD and Blu-ray on January 23, 2007, and topped the charts selling 2.5 million units in its first week. A sequel, titled Saw IV, was released in 2007.

Top Things To Do in Sydney, Australia 2020