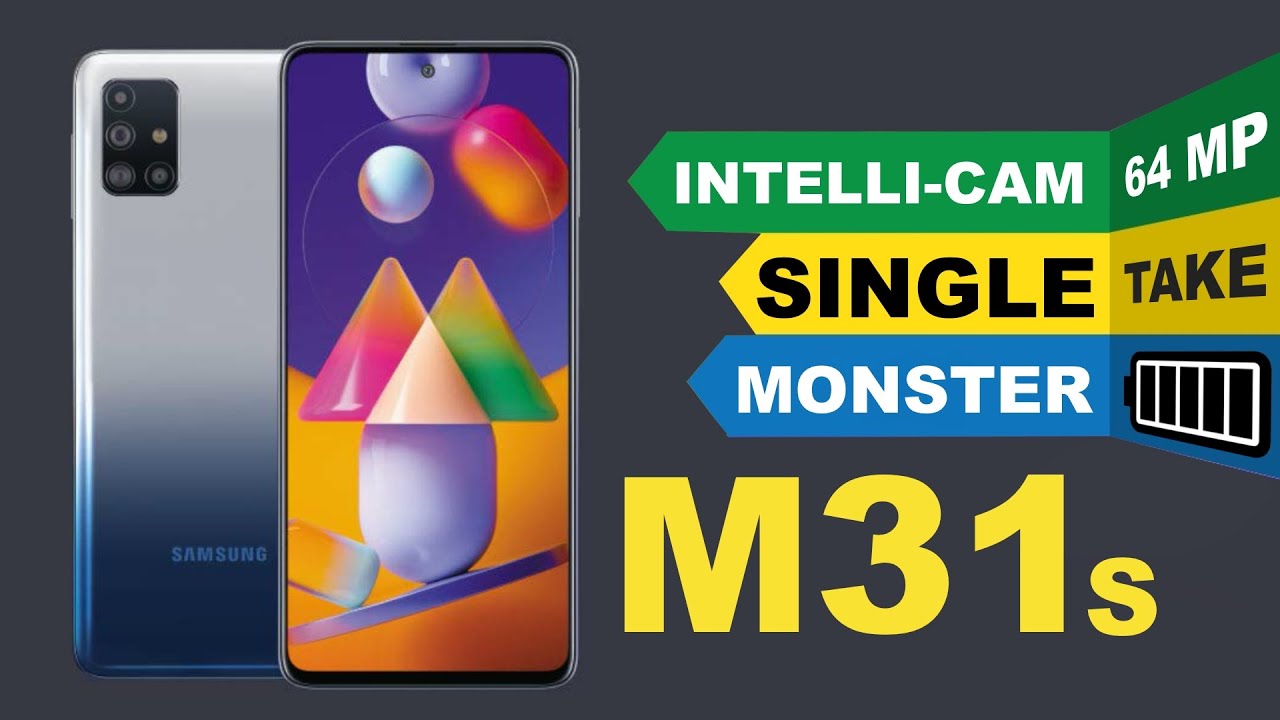 Realme Watch S – Everything You Need to Know !

Here is the listing – https://amzn.to/2Dajdwb

Unique thing about the M31s is the intelli-cam of 64MP, bigger screen, the single take feature that you get on Samsung Premium Smartphone and the massive 6000 mAh battery. The Galaxy M31s comes with super AMOLED screen.

Samsung Galaxy M31s price in India will be disclosed on 30th July.