Salman Khan’s Life is in Danger 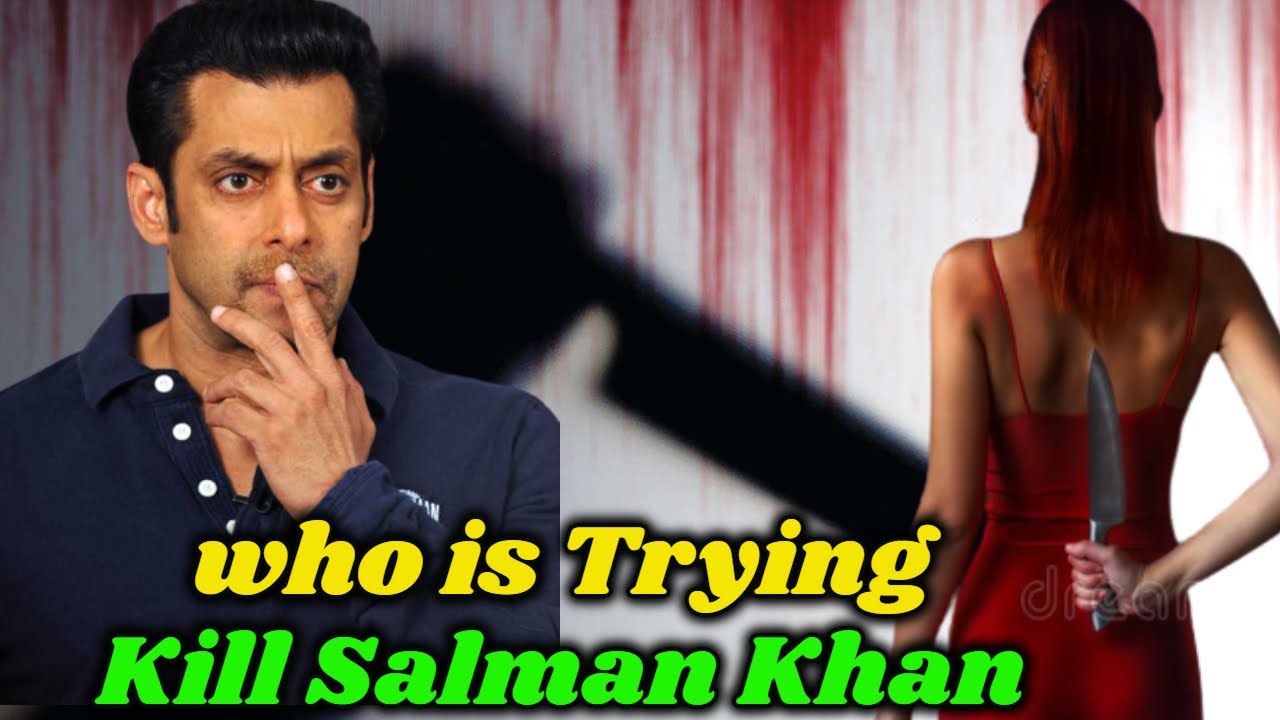 Salman Khan’s Life Is In Danger Now. Is the life of Bhaijaan of Bollywood in danger now? Well, the current reports suggest so. Well, as per the recent reports, a sharpshooter got arrested recently, who was appointed to kill Salman Khan. Yes, this is quite shocking but true. But who has appointed the shooter? Let us find out all the details in the video. According to the recent reports, a sharpshooter from Lawrence Bishnoi Gang was arrested on the 15th of August. The shooter, named Rahul alias Sanga alias Baba alias Sunni, age 27, was arrested by the Faridabad police. He was arrested for the murder of a resident, named Praveen on 24th June. As per the reports, the shooter came to Mumbai in January, this year and stayed there for two days. What came as a shock during the investigation is that, Bollywood actor Salman Khan was next on the sharp shooter’s list. Yes, it is true that if the police had not caught him then Salman Khan would have been his next prey. As per the reports, the sharpshooter was gearing up for his next target Salman Khan. He already made his visit to Salman Khan’s apartment. During the investigation, police came to know that he had already conducted a recce of the Galaxy Apartment. He went to the actor’s house in Bandra and stayed there for two days to understand how to execute the plan. According to reports, he conducted this recce at the behest of Bishnoi and Sampat Nehra, another member of the gang. Sampat Nehra also conducted the same recce before to execute this plan but got arrested in 2018. According to the police, they were planning this for several months but due to the pandemic, the actor was in Panvel. This is why the sharpshooter could not execute the plan and, in the meantime, got arrested by the police.
#salmankhan
#sushantsinghrajput
#rheachakraborty
———————————
For More Bollywood News: – https://goo.gl/mjGGsu
————————————–
Reporters : Ria Saha || Aparajita Das
Video Editors : Subrata Gayen || Puja Mitra || Jhilik Das || Swagata Biswas
—————————————-
Disclaimer :- We suggest that this video to be used only for information seeking and not to make any decision based on that. We always try to give you the correct news and information but we do not claim any guarantee. The information of this video is taken from various websites. If you find any information wrong, please contact us and we will take needful steps in no time. For Any Enquiry or Issue, Please contact us at somarticle@gmail.com
————————————–
Like Us on Facebook :- www.facebook.com/smokyevening
Follow Us on Twitter :- www.twitter.com/smokyevening
Pinterest :- www.pinterest.com/smokyevening
Instagram :- www.instagram.com/smoky.evening/
Visit our website : – https://www.smokyevening.com/
——————————————–
Copyright Disclaimer :- Under Section 107 of the Copyright Act 1976, allowance is made for fair use for purposes such as criticism, comment, news reporting, teaching, scholarship, and research. Fair use is a use permitted by copyright statute that might otherwise be infringing. Non-profit, educational or personal use tips the balance in favor of fair use