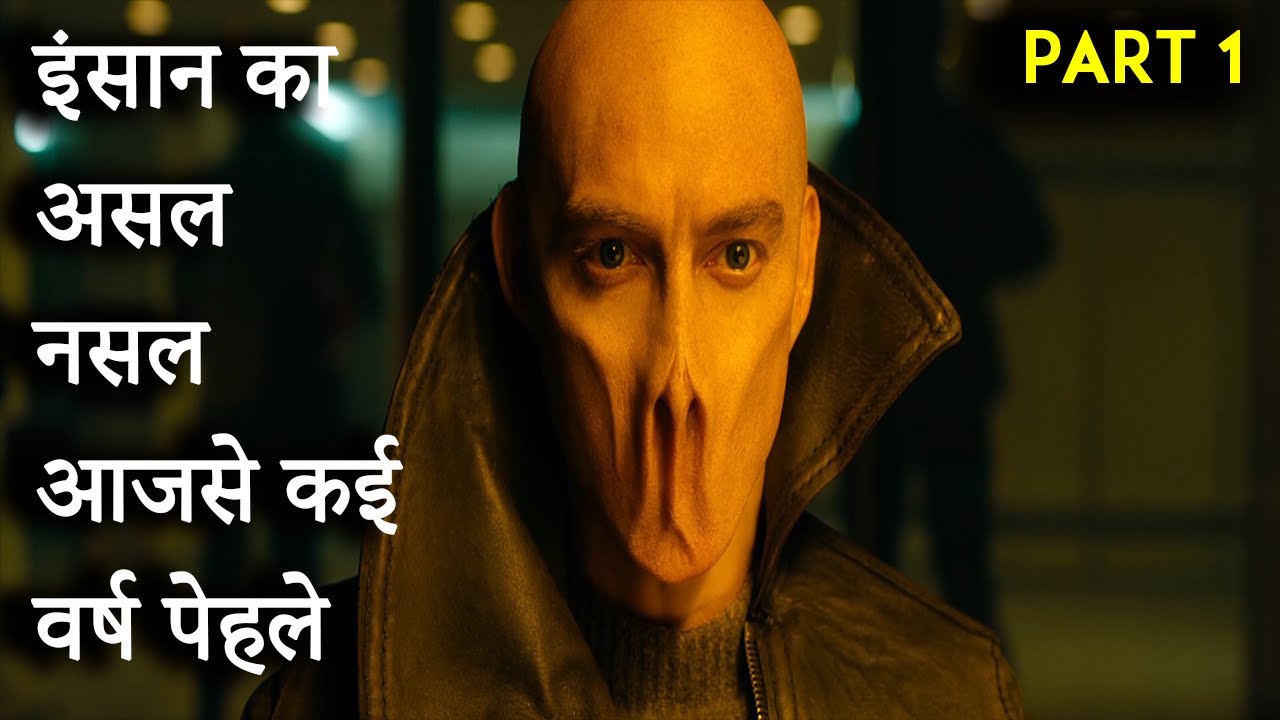 The Blackout (Russian: Аванпост, romanized: Avanpost, lit. ‘Outpost’) is a 2019 Russian science fiction action thriller film directed by Egor Baranov and starring Pyotr Fyodorov. It was released in the Russian Federation on November 21, 2019.
Life on Earth is rapidly destroyed except for a small area in Eastern Europe.

Critical reception
The film received generally negative reviews from film critics. Stanislav Zelvensky gave the film 2.9 stars out of 10. Vladislav Shuravin of film.ru gave the film four stars out of 10. Pavel Voronkov, in his review of the film for Gazeta.Ru, lamented its running time as overlong, calling it “painfully, criminally, inhumanly drawn out”, and wrote that “the flow of entrails and guts will tire, perhaps, even the most bloodthirsty militarist.” Sergey Ageev, who wrote a review for fatcatslim.ru, praised The Blackout for its effects and action sequences, but criticized the film’s script as “very, very bland”, called the acting “lousy” and the plot “ridiculous”.

Video game
On November 7, 2019, a browser game was launched, the main feature of which is integration with Google Maps. In the application window, the user can enter any address (or simply indicate the city) and see how his native streets will change in the ensuing post-apocalypse in the universe of this film. Also in the game there will be elements of a shooter, since the main task in the game will be cleaning the streets from aliens.

Production
Initially, the film was conceived as a series, but the creators had only the script of the first series. When this series was filmed, Egor Baranov made some changes to the history. After the first series was shot, it became clear that the changes in the script slightly change the intonation and direction of the plot. After that, it was decided to move the script in a slightly different direction. Baranov claims that his film is more anti-war, since he did not try to show the strength of the military, in contrast to films like Transformers and Top Gun. In the film, about 70% of the total timing is done using computer graphics.

Filming
According to Baranov, they worked on the filming of the full film for about six months, and sometimes about a year. On the set of the film, real soldiers with the latest military equipment were involved, who agreed to star in this film, offering only small tips and advice for scenes with their participation. At the same time, the military themselves did not interfere in the script of the film. Filming was completed in May 2019.

Music
Released as a part of the film’s official soundtrack, the song “fine” was released by American musician Mike Shinoda on October 31, 2019. Shinoda has also released a music video for the song on December 3, which includes scenes from