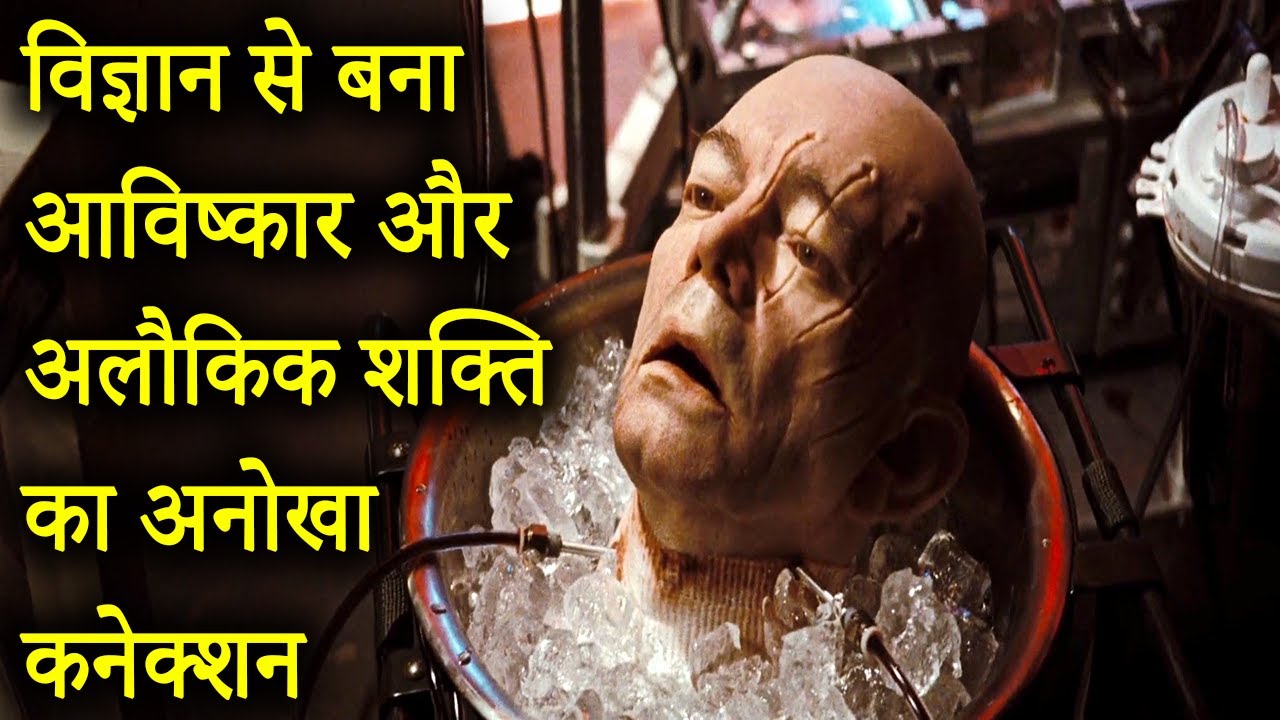 The X Files (1998) | https://youtu.be/wY6I9kzisuU
The X-Files: I Want to Believe is a 2008 American supernatural thriller film directed by Chris Carter and written by both Carter and Frank Spotnitz. It is the second feature film installment of The X-Files franchise created by Carter, following the 1998 film. Three main actors from the television series, David Duchovny, Gillian Anderson, and Mitch Pileggi, reappear in the film to reprise their respective roles as Fox Mulder, Dana Scully, and Walter Skinner.
Unlike the first film, the plot does not focus on the series’ ongoing extraterrestrial-based mytharc themes, but instead works as a standalone thriller horror story, like many of the monster-of-the-week episodes frequently seen in the TV series, as well as focusing on the personal relationship between Mulder and Scully. The story follows Mulder and Scully who have been out of the FBI for several years, with Mulder living in isolation and Scully having become a doctor at a Catholic hospital, where she has formed a bond with a critically ill child patient. When an FBI agent is mysteriously kidnapped and a former Catholic priest who has been convicted of pedophelia claims to be experiencing psychic visions of the endangered agent, Scully is asked to bring Mulder back to the bureau to consult on the case because of his work with psychics. The narrative goes through the push and pull of his at-first reluctant involvement and Scully’s attempts to stay out of it.
The film was first anticipated in November 2001 to follow the conclusion of the ninth season of the television series, but it remained in development hell for six years before entering production in December 2007 in Vancouver, British Columbia, Canada. The film premiered on July 23, 2008, at Grauman’s Chinese Theatre in Hollywood before opening theatrically two days later on July 25. The worldwide gross was $68.4 million from a $30 million budget. The critical consensus on Rotten Tomatoes praises the chemistry between Duchovny and Anderson but criticizes the plot.