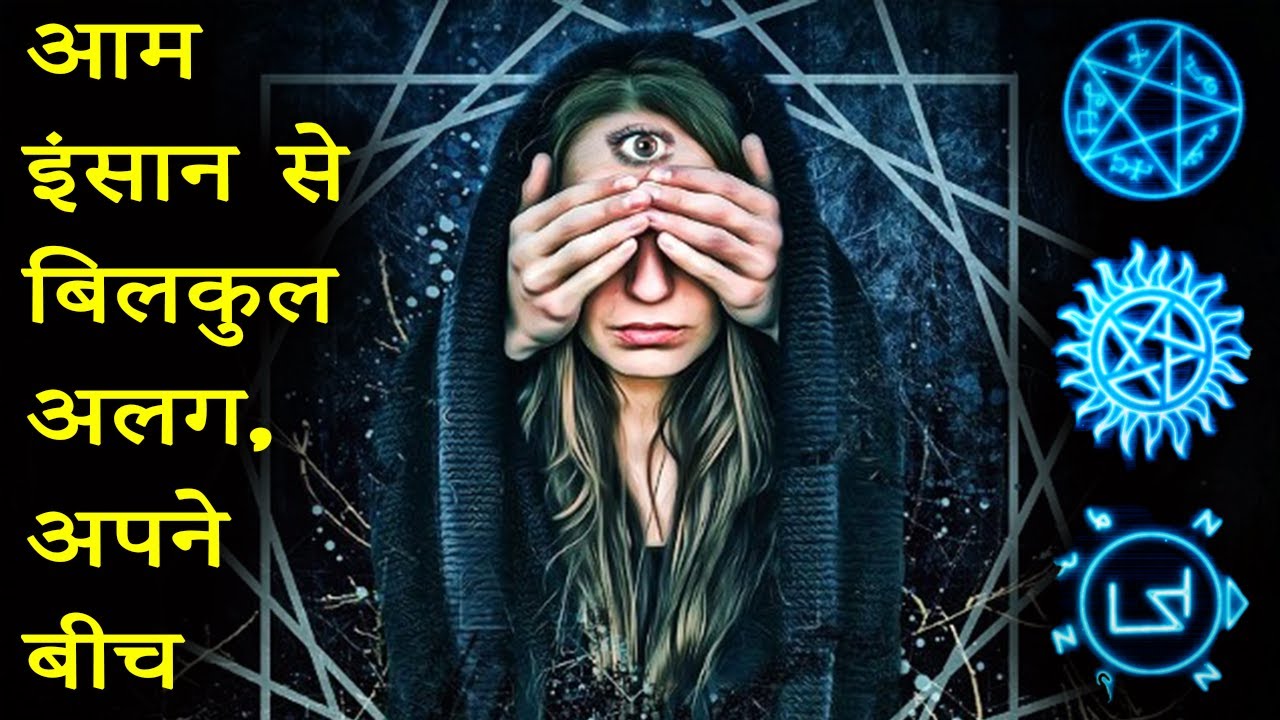 Red Lights (2012)
Red Lights is a 2012 Spanish-American thriller film written and directed by Rodrigo Cortés and starring Cillian Murphy, Sigourney Weaver, Toby Jones, Elizabeth Olsen and Robert De Niro. The plot focuses on a physicist (Murphy) and a university psychology professor (Weaver), both of whom specialize in debunking supernatural phenomena, and their attempt at discrediting a renowned psychic (De Niro) whose greatest critic mysteriously died 30 years prior.
The film premiered at the Sundance Film Festival in January 2012, and received a limited release in the United States on 13 July 2012.
Psychologist Margaret Matheson and her assistant study paranormal activity, which leads them to investigate a world-renowned psychic who has resurfaced years after his toughest critic mysteriously passed away.

Production
Cortés spent a year and a half researching and writing the screenplay, studying both sides of the psychic powers issue offered by skeptics and believers. He came to the conclusion that some on each side exclude evidence that does not support their position. He further stated that he does not intend Red Lights to represent his own position on the subject, as it is just an entertainment movie; however, he personally does not believe in the supernatural (ghosts, demons, etc.) because, in his view, nothing can exceed natural laws, but the paranormal (psychic powers, etc.), which he differentiates from the supernatural, could be phenomena in some cases for which science has yet to find an explanation.
He scripted the character of skeptical psychologist Margaret Matheson specifically with actress Sigourney Weaver in mind for the role, but with no advance commitment from her, though to his relief, she did sign on to the project after reading the script.
Robert De Niro researched and met with psychics for his role and developed the cautious belief that there is something to the phenomenon based on allegedly psychically-obtained information they were able to tell him that he insists only he knew: “There’s no way they could have known certain things and they said them, so in that sense, I have no answer than to say that I have to believe that there’s something there that they pick up psychically. I don’t know what it is”.

Critical reception
Red Lights received mainly negative reviews from critics. The review aggregator website Rotten Tomatoes reported that 30% of critics have given the film a positive review based on 92 reviews, with an average rating of 4.85/10. The site’s critics consensus reads, “Wasting the talents of an impressive cast on a predictable mystery, Red Lights lacks the clairvoyance to know what audiences want.” On Metacritic, the film has a weighted average score of 36 out of 100 based on 22 critics, indicating “generally unfavorable reviews”. The film was a box office failure as well