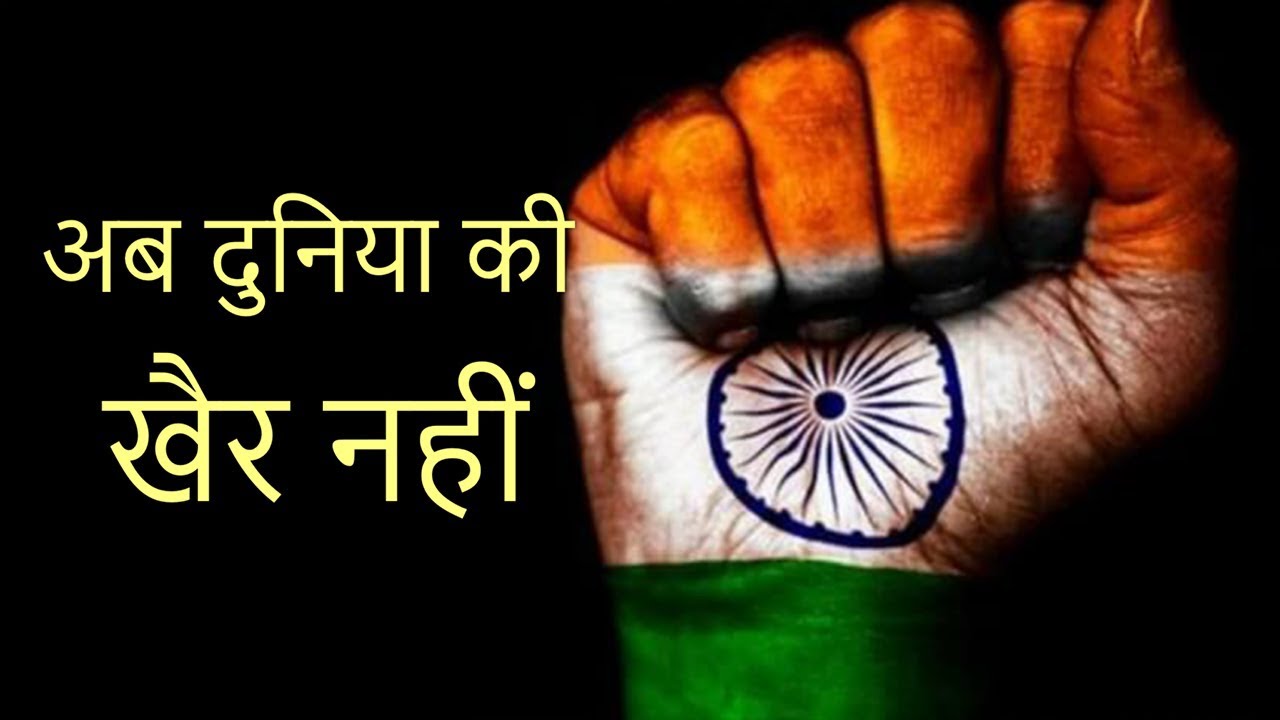 DRDO and ISRO, these both organizations are bone of india because these organizations are contributing much more in indian defense and space. Nowadays India’s technology is beating other countries. recently India did a successful experiment in LEO ( Low Earth Orbit ) in a mission name as india shakti mission. DRDO and ISRO will make India as super power country in the world.
Catapulting India into an elite league of countries with anti-satellite (A-SAT) weapons, Mission Shakti is a joint programme of the Defence Research and Development Organisation (DRDO) and the Indian Space Research Organisation (ISRO). In a rare televised address to the nation, PM Modi announced the success of the space defence mission programme when he declared that India has shot down a low-orbit earth satellite at a height of 300 km from the earth’s surface.
The entire operation of Mission Shakti took just three minutes. The US, Russia, and China already have the A-SAT technology. Describing Mission Shakti as a highly complex one, PM Modi credited the scientists for achieving the entire pre-decided target. “This valour was achieved through indigenously built anti-satellite missile,” he said. According to ANI, the A-SAT weapon was launched around 11:16 am on Wednesday and targeted an Indian satellite which had been decommissioned. Mission Shakti was carried out from DRDO’s testing range in Odisha’s Balasore.
Brahma Chellaney, a security expert at New Delhi’s Centre of Policy Research, said the United States, Russia, and China were pursuing anti-satellite (A-SAT) weapons. “Space is being turned into a battlefront, making counter-space capabilities critical. In this light, India’s successful ‘kill’ with an A-SAT weapon is significant,” he told Reuters.
The acquisition of this A-SAT technology is also expected to have spinoffs that India can exploit for domestic and international commercial use. Home Minister Rajnath Singh said Mission Shakti’s success will help in strengthening India’s defence capabilities. “We are proud that our space and defence programme has touched unprecedented heights with this glorious achievement,” he said on Twitter.