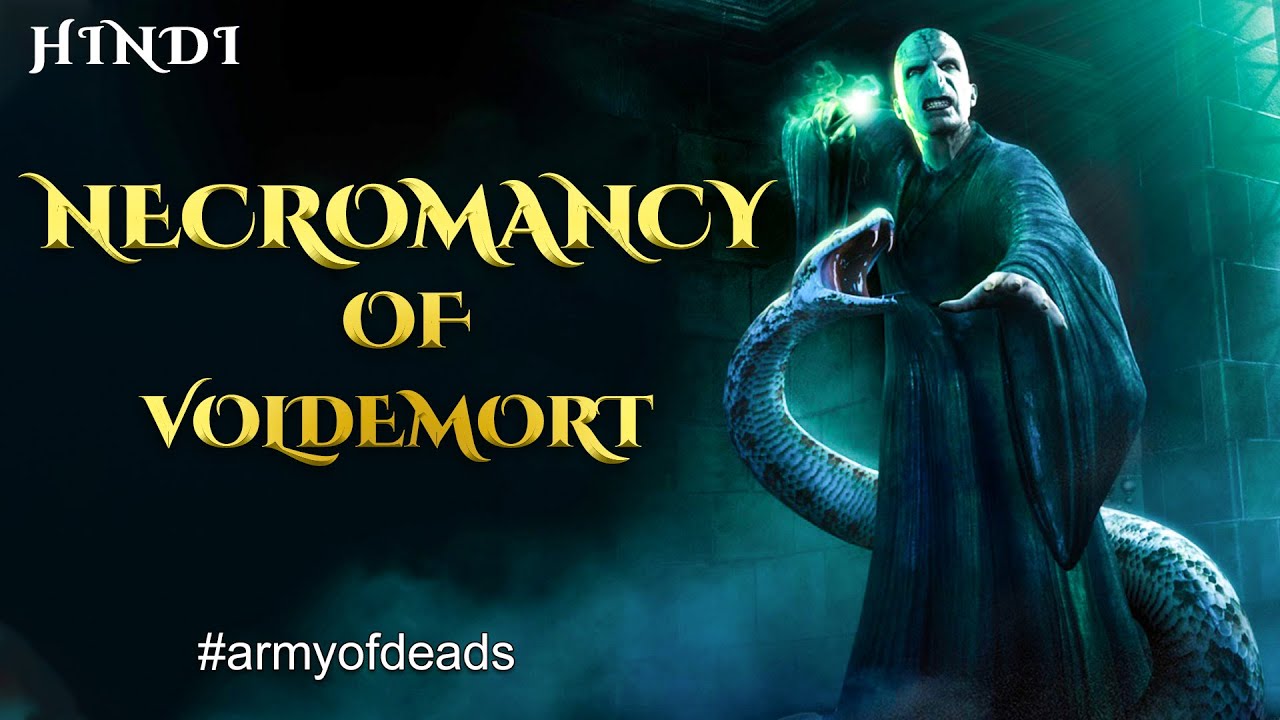 Hello Everyone
In this video we will be discussing about necromancy performed by Voldemort and how he raide the army of inferi in first wizarding war.

Story – Harry Potter is a film series based on the eponymous novels by author J. K. Rowling. The series is distributed by Warner Bros. and consists of eight fantasy films, beginning with Harry Potter and the Philosopher’s Stone (2001) and culminating with Harry Potter and the Deathly Hallows – Part 2 (2011). A spin-off prequel series that will consist of five films started with Fantastic Beasts and Where to Find Them (2016), marking the beginning of the Wizarding World shared media franchise.

Copyright Disclaimer Under Section 107 of the Copyright Act 1976, allowance is made for “fair use” for purposes such as criticism, comment, news reporting, teaching, scholarship, and research. Fair use is a use permitted by copyright statute that might otherwise be infringing. Non-profit, educational or personal use tips the balance in favor of fair use.

In case you feel your rights are violated, kindly email me at [email protected] and I will be quite eager to take down my video.