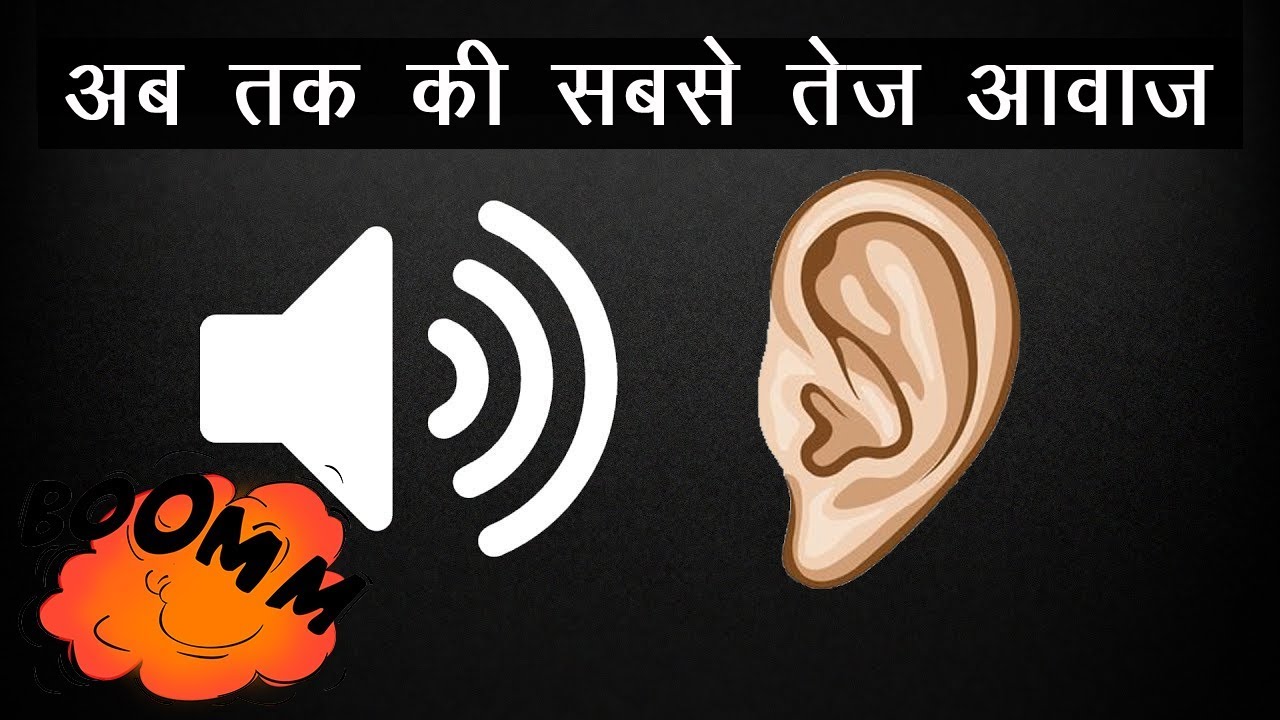 The Krakatoa eruption would be a devastating one. One which, even now a century and a half later, is still one of the worst in history.
Nearby ships circling the islands in the Indian Ocean also felt the repercussions and noted ash and hot pumice falling from the sky onto their decks. Overnight, two small Krakatoa tsunamis hit the nearby islands of Java and Sumatra — both of which are 25 miles away from the volcano.