Let the Right One In (2008) Ending Explained | Haunting Tube 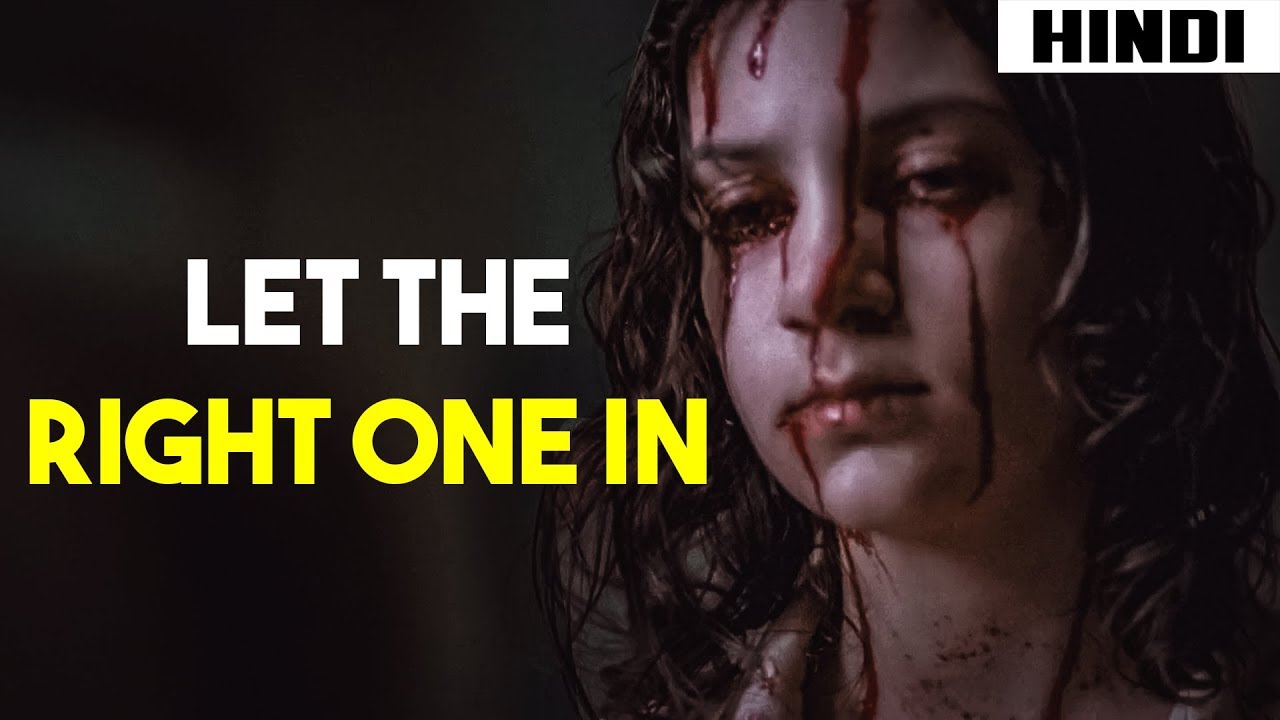 Let the Right One In (Swedish: Låt den rätte komma in) is a 2008 Swedish  directed by Tomas Alfredson, based on the 2004 novel of the same title by John Ajvide Lindqvist, who also wrote the screenplay. The film tells the story of a 12-year-old boy who develops a friendship with a vampire child in Blackeberg, a suburb of Stockholm, in the early 1980s. Alfredson, unconcerned with the  vampire conventions, decided to tone down many elements of the novel and focus primarily on the relationship between the two main characters. Selecting the lead actors involved a year-long process with open castings held all over Sweden. In the end, the 11-year-olds Kåre Hedebrant and Lina Leandersson were chosen for the leading roles. They were subsequently commended by both Alfredson and film reviewers for their performances.
The film received critical acclaim and won several awards, including the “Founders Award for Best Narrative Feature” at the 2008 Tribeca Film Festival and the European Fantastic Film Festivals Federation’s 2008 Méliès d’Or (Golden Méliès) for the “Best European Fantastic Feature Film”, as well as four Guldbagge Awards from the Swedish Film Institute and the Saturn Award for Best International Film.