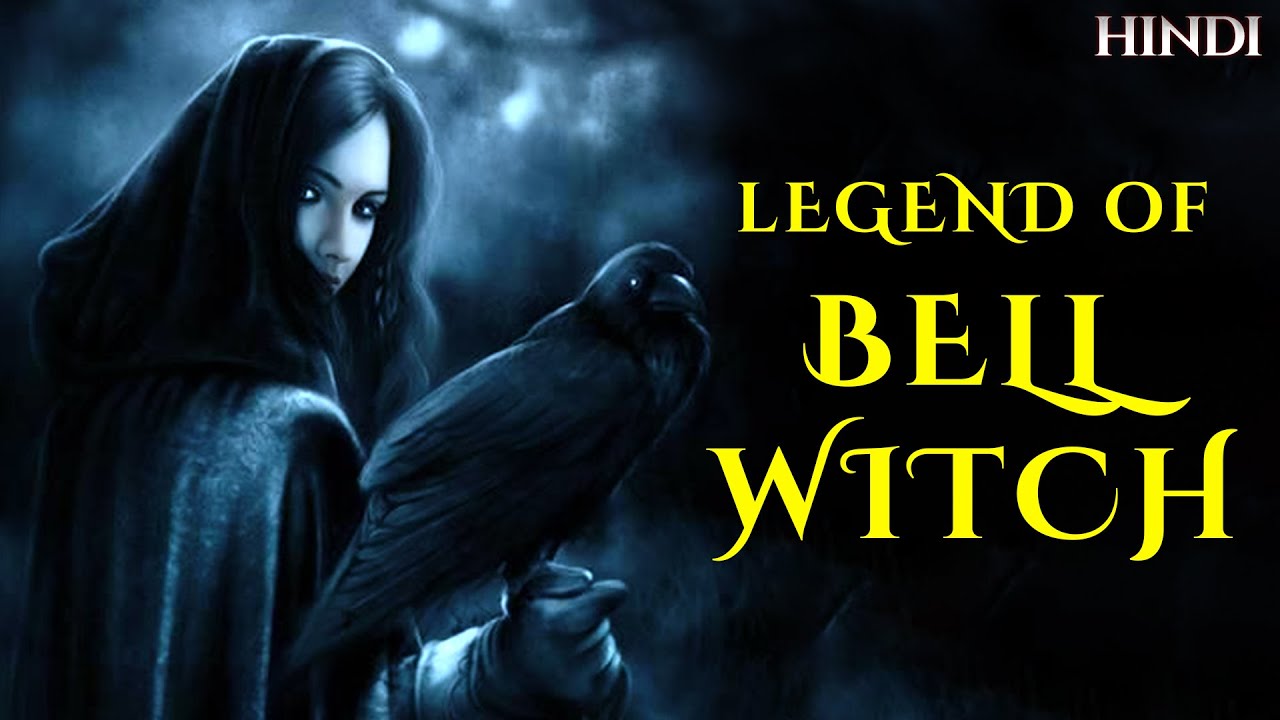 Hello Everyone
In this video we will be discussing about Legend of Bell witch.

Story – The Bell Witch or Bell Witch Haunting is a legend from Southern United States folklore, centered on the 19th-century Bell family of northwest Robertson County, Tennessee. Farmer John Bell Sr. resided with his family along the Red River in an area currently near the town of Adams. According to legend, from 1817-1821, his family and the local area came under attack by a mostly invisible entity that was able to speak, affect the physical environment, and shapeshift. Some accounts record the spirit also to have been clairvoyant and capable of crossing long distances with superhuman speed (and/or of being in more than one place at a time).

In 1894, newspaper editor Martin V. Ingram published his Authenticated History of the Bell Witch. The book is widely regarded as the first full-length record of the legend and a primary source for subsequent treatments. The individuals recorded in the work were known historical personalities. In modern times, some skeptics have regarded Ingram’s efforts as a work of historical fiction or fraud. Other researchers consider Ingram’s work a nascent folklore study and an accurate reflection of belief in the region during the 19th century.

While not a fundamental element of the original recorded legend, the Bell Witch Cave in the 20th century became a source of continuing interest, belief, and generation of lore. Contemporary artistic interpretations such as in film and music have expanded the reach of the legend beyond the regional confines of the Southern United States.

Copyright Disclaimer Under Section 107 of the Copyright Act 1976, allowance is made for “fair use” for purposes such as criticism, comment, news reporting, teaching, scholarship, and research. Fair use is a use permitted by copyright statute that might otherwise be infringing. Non-profit, educational or personal use tips the balance in favor of fair use.

In case you feel your rights are violated, kindly email me at storybox099@gmail.com and I will be quite eager to take down my video.