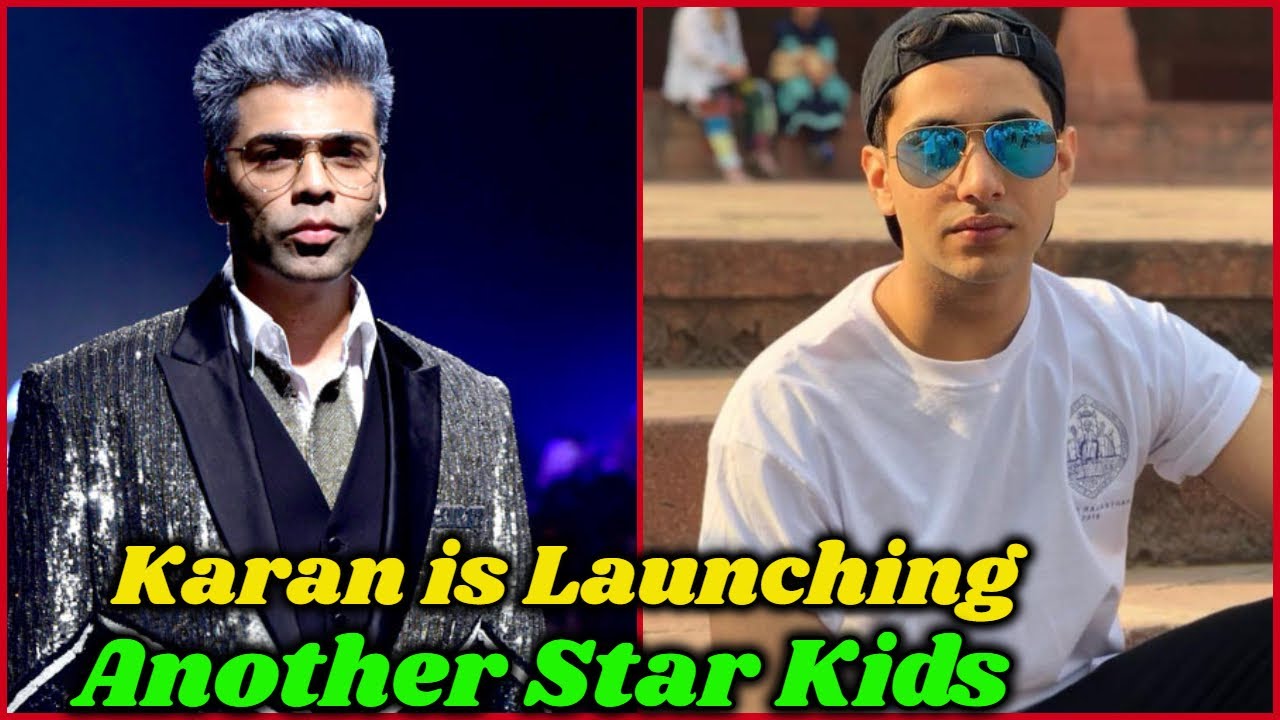 Under The Dome Explained In Hindi | Season 2 – Part 4

Karan Johar Is Going To Launch another Star Kid Again. Karan Johar is famous in the Bollywood industry for directing and producing movies and infamous for launching only star kids. Through all these years, Karan has launched many star kids like Alia Bhatt, Varun Dhawan, Ananya Panday, Janhvi Kapoor, and many more. Recently, after the demise of Bollywood actor Sushant Singh Rajput, Karan got heavily trolled for his nepotism. Karan received too many derogatory remarks and backlash from people and people have boycotted him. But looks like Karan Johar has no regret in him and is not ready to change himself at all. If current reports are to be believed then Karan Johar is going to launch another star kid in the industry, shortly. Let us find out in this video, who is that star kid and when that star kid will be launched and through which movie. Karan Johar recently got boycotted by a huge number of people and he faced a ban from many people and many places too. Karan’s movies got banned by the government of Bihar because of nepotism and because of his bad behavior towards outsiders. His show Koffee With Karan also got banned and he got kicked out from his position of MAMI Film Festival. Karan Johar is tagged as the Flagbearer of Nepotism and looks like nothing bothers him at all. Well, as per the reports Karan has decided to launch another star kid through his production house, Dharma Productions. And, that star kid is none other than Amitabh Bachchan’s grandson and Shweta Bachchan’s son, Agastya Nanda. Agastya Nanda is currently 19 years old and he will be soon seen in Dharma Productions movie as Karan has promised him a movie. If reports are to be believed then Karan is willing to launch his friend, Shweta Bachchan’s son, Agastya, through Student of the Year 3. Recently, a picture went viral on the internet from Neetu Kapoor’s birthday bash where Karan Johar and Agastya Nanda were spotted together. As per the reports of Mumbai Mirror, Dharma production has shown interest in launching Agastya and currently, this star kid is preparing for that. Recently Big B shared a picture of himself doing workout along with Grandson Agastya, who has bulked up a lot for his debut role.The most shocking thing is that Karan has no repent in him and is again launching another star kid after all these disputes.
#karanjohar
#nepotism
#sushantsinghrajput
———————————
For More Bollywood News: – https://goo.gl/mjGGsu
————————————–
Reporters : Ria Saha || Aparajita Das
Video Editors : Subrata Gayen || Puja Mitra || Jhilik Das || Swagata Biswas
—————————————-
Disclaimer :- We suggest that this video to be used only for information seeking and not to make any decision based on that. We always try to give you the correct news and information but we do not claim any guarantee. The information of this video is taken from various websites. If you find any information wrong, please contact us and we will take needful steps in no time. For Any Enquiry or Issue, Please contact us at somarticle@gmail.com
————————————–
Like Us on Facebook :- www.facebook.com/smokyevening
Follow Us on Twitter :- www.twitter.com/smokyevening
Pinterest :- www.pinterest.com/smokyevening
Instagram :- www.instagram.com/smoky.evening/
Visit our website : – https://www.smokyevening.com/
——————————————–
Copyright Disclaimer :- Under Section 107 of the Copyright Act 1976, allowance is made for fair use for purposes such as criticism, comment, news reporting, teaching, scholarship, and research. Fair use is a use permitted by copyright statute that might otherwise be infringing. Non-profit, educational or personal use tips the balance in favor of fair use

Under The Dome Explained In Hindi | Season 2 – Part 4