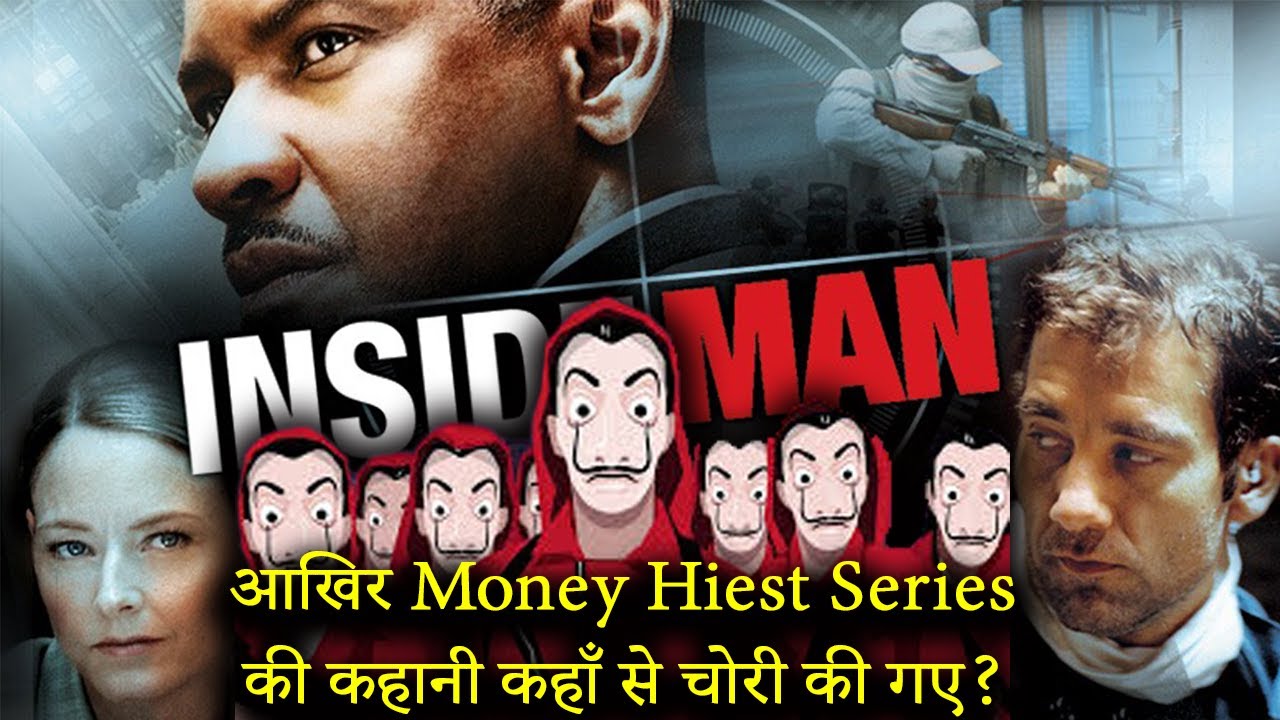 Inside Man (2006)
Inside Man is a 2006 American heist thriller film directed by Spike Lee, and written by Russell Gewirtz. It centers on an elaborate bank heist on Wall Street over a 24-hour period. The film stars Denzel Washington as Detective Keith Frazier, the NYPD’s hostage negotiator, Clive Owen as Dalton Russell, the mastermind who orchestrates the heist, and Jodie Foster as Madeleine White, a Manhattan power broker who becomes involved at the request of the bank’s founder, Arthur Case (Christopher Plummer), to keep something in his safe deposit box protected from the robbers. Inside Man marks the fourth film collaboration between Washington and Lee.
Gewirtz spent five years developing the premise before working on what became his first original screenplay. After he completed the script in 2002, Imagine Entertainment purchased it to be made by Universal Pictures, with Imagine co-founder Ron Howard attached to direct. After Howard stepped down, his Imagine partner Brian Grazer began looking for a new director for the project and ultimately hired Lee. Principal photography began in June 2005 and concluded in August; filming took place on location in New York City. Inside Man premiered in New York on March 20, 2006, before being released in the United States on March 24, 2006. It received positive reviews from critics and earned $184.4 million worldwide against its $45 million production budget.