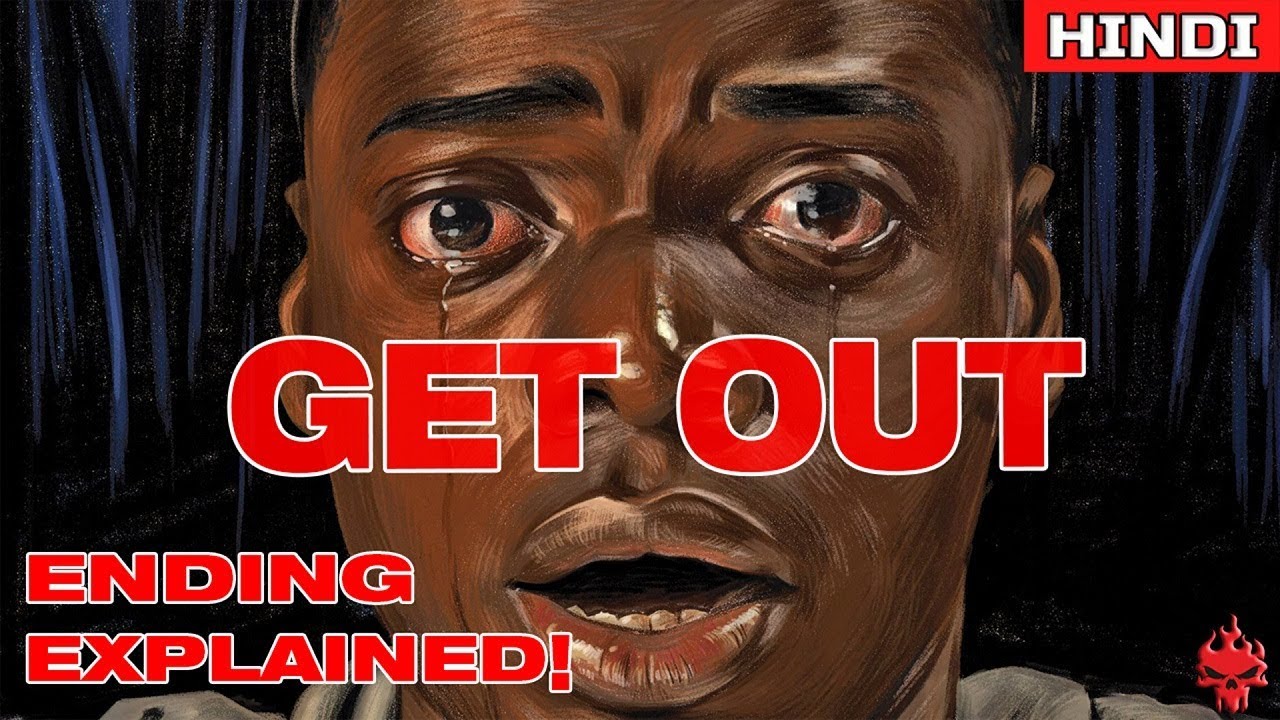 Hello Dosto, welcome to the third day of Movie Marathon jaha hum baatein karenge Get Out Movie pe. Neche I have provided you some details about the movie.

Get Out is a 2017 American horror film written and directed by Jordan Peele in his directorial debut. It stars Daniel Kaluuya as Chris, a black man who uncovers a disturbing secret when he meets the family of his white girlfriend (Allison Williams). Bradley Whitford, Caleb Landry Jones, Stephen Root, Lakeith Stanfield, and Catherine Keener co-star.

Get Out premiered at the Sundance Film Festival on January 23, 2017[2] and was theatrically released in the United States on February 24, 2017, by Universal Pictures. It grossed $255 million worldwide on a $4.5 million budget, making a net profit of $124 million and becoming the tenth most profitable film of 2017.

Critics praised the film’s screenplay, direction, performances, and satirical themes. It was chosen by the National Board of Review, the American Film Institute and Time as one of the top 10 films of the year. At the 90th Academy Awards, it was nominated for four awards, winning the Academy Award for Best Original Screenplay. It also earned five nominations at the 23rd Critics’ Choice Awards, two at the 75th Golden Globe Awards, and two at the 71st British Academy Film Awards.