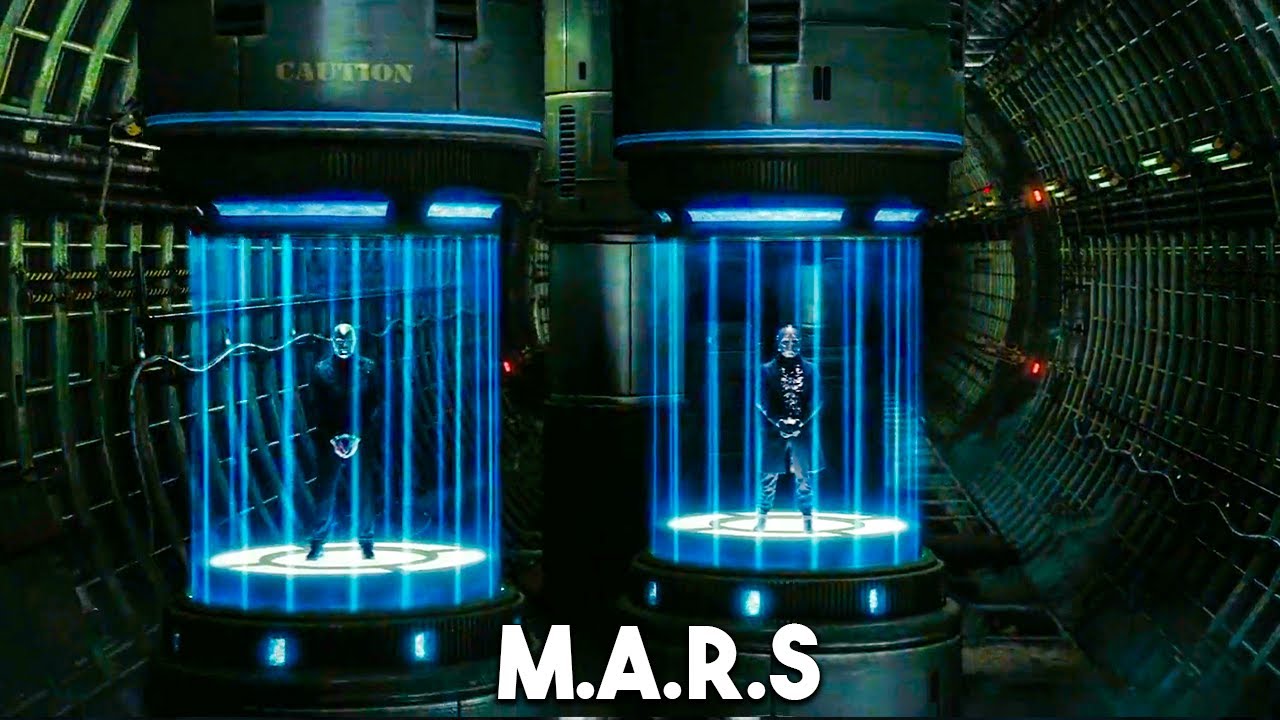 G.I. Joe: The Rise of Cobra is a 2009 American military science fiction action film based on the toy franchise created by Hasbro, with particular inspiration from the comic book series and toy line G.I. Joe: A Real American Hero. It is the first installment in the live-action G.I. Joe film series. The film was directed by Stephen Sommers. G.I. Joe features an ensemble cast based on the various characters of the franchise. The story follows two American soldiers, Duke and Ripcord, who join the G.I. Joe Team after being attacked by Military Armaments Research Syndicate (M.A.R.S.) troops.

After leaked drafts of the script were criticized by fans, Larry Hama, writer of the comic, was hired as creative consultant, and rewrites were made. Filming took place in Downey, California, and Prague’s Barrandov Studios, and six companies handled the visual effects. The film made its world premiere at the Grauman’s Chinese Theatre in Hollywood, California on August 6, 2009. The next day, it was widely released worldwide on August 7, 2009, following an extensive marketing campaign focused on the Mid-American public. The Rise of Cobra opened at the top of the box office, and grossed over $302 million worldwide by the end of its run. Critical reception was generally negative. A sequel titled G.I. Joe: Retaliation was released on March 28, 2013.