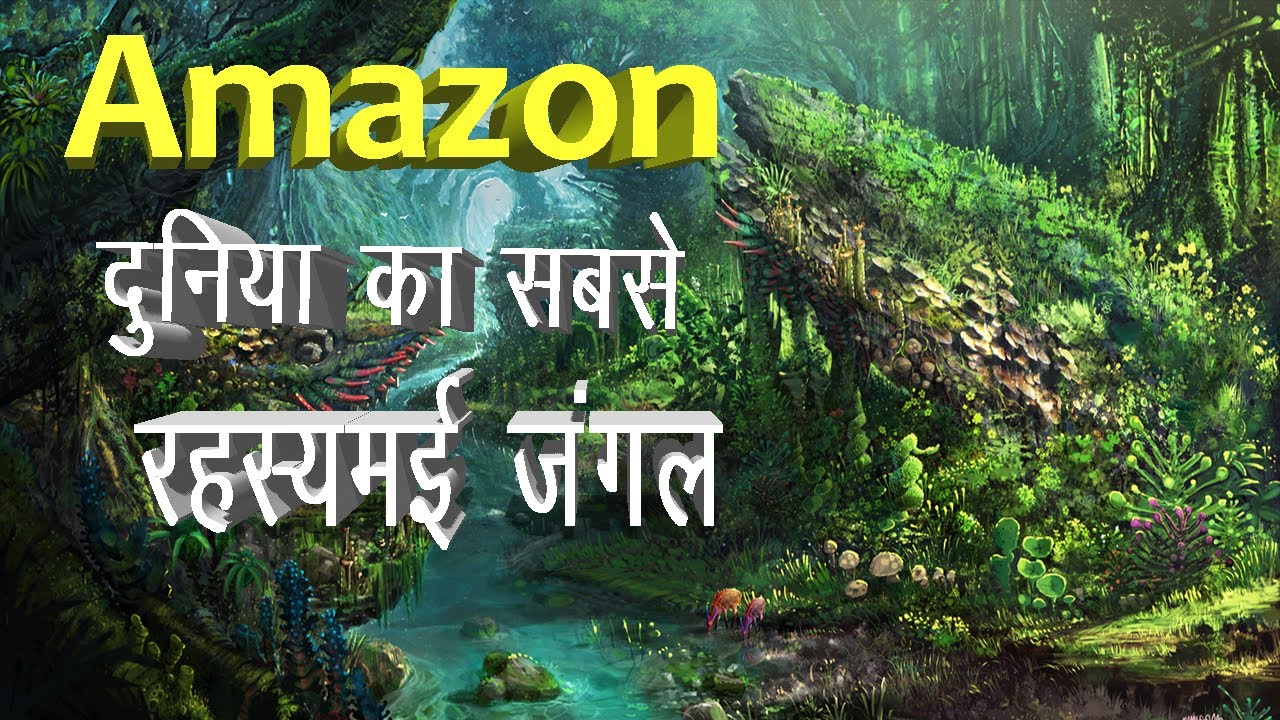 Amazon Rainforest
The Amazon rainforest, covering much of northwestern Brazil and extending into Colombia, Peru and other South American countries, is the world’s largest tropical rainforest, famed for its biodiversity. It’s crisscrossed by thousands of rivers, including the powerful Amazon. River towns, with 19th-century architecture from rubber-boom days, include Brazil’s Manaus and Belém and Peru’s Iquitos and Puerto Maldonado.

The Amazon rainforest, also known in English as Amazonia or the Amazon Jungle, is a moist broadleaf tropical rainforest in the Amazon biome that covers most of the Amazon basin of South America.

It is located in the countries of Bolivia, Brazil, Colombia, Ecuador, Guyana, Peru, Suriname and Venezuela. Most of the basin is covered by the Amazon Rainforest, also known as Amazonia. With a 5.5 million km2 (2.1 million sq mi) area of dense tropical forest, this is the largest rainforest in the world.

More than 20 percent of the Amazon rainforest is already gone, and much more is severely threatened as the destruction continues. It is estimated that the Amazon alone is vanishing at a rate of 20,000 square miles a year.