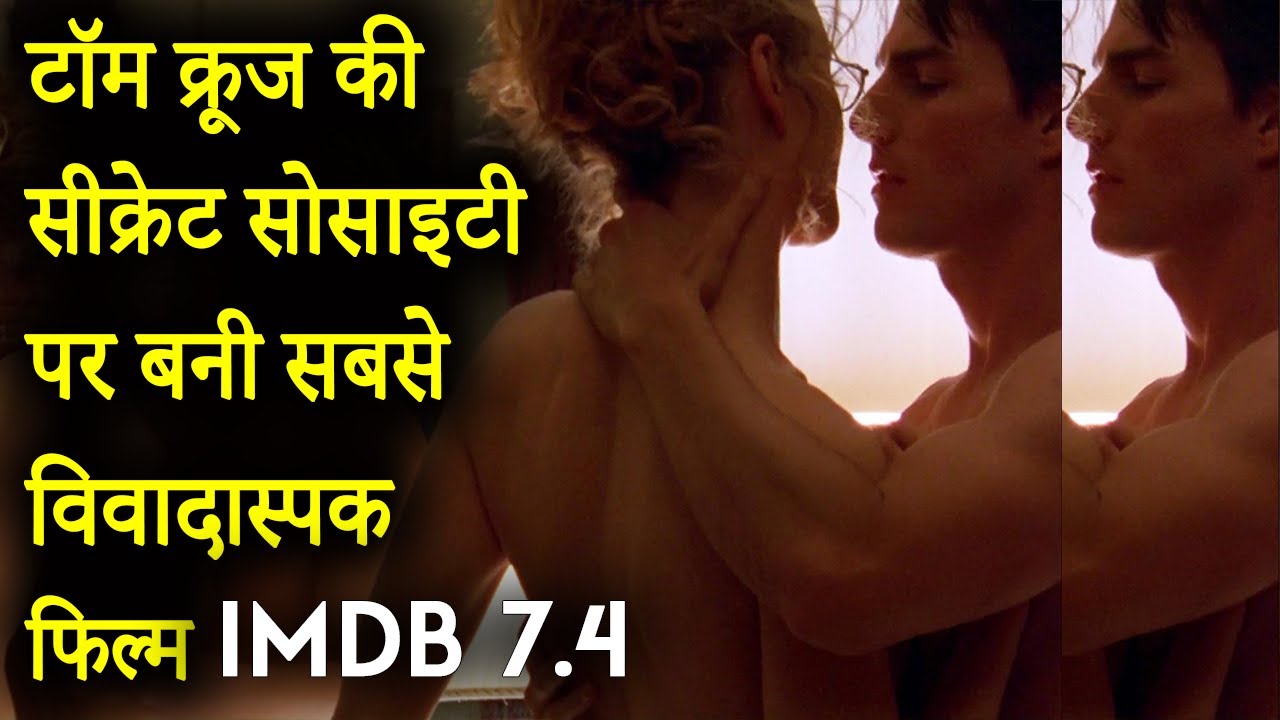 Eyes Wide Shut (1999)
A New York City doctor embarks on a harrowing, night-long odyssey of moral discovery after his wife reveals a painful secret to him.
Eyes Wide Shut is a 1999 erotic mystery psychological drama film directed, produced and co-written by Stanley Kubrick. Based on the 1926 novella Traumnovelle (Dream Story) by Arthur Schnitzler, the story is transferred from early 20th-century Vienna to 1990s New York City. The film follows the charged adventures of Dr. Bill Harford, who is shocked when his wife, Alice, reveals that she had contemplated having an affair a year earlier. He embarks on a night-long adventure, during which he infiltrates a massive masked of an unnamed secret society.
Kubrick obtained the filming rights for Dream Story in the 1960s, considering it a perfect text for a film adaptation about relations. He revived the project in the 1990s when he hired writer Frederic Raphael to help him with the adaptation. The film, which was mostly shot in the United Kingdom, apart from some exterior establishing shots, includes a detailed recreation of exterior Greenwich Village street scenes made at Pinewood Studios. The film’s production, at 400 days, holds the Guinness World Record for the longest continuous film shoot.