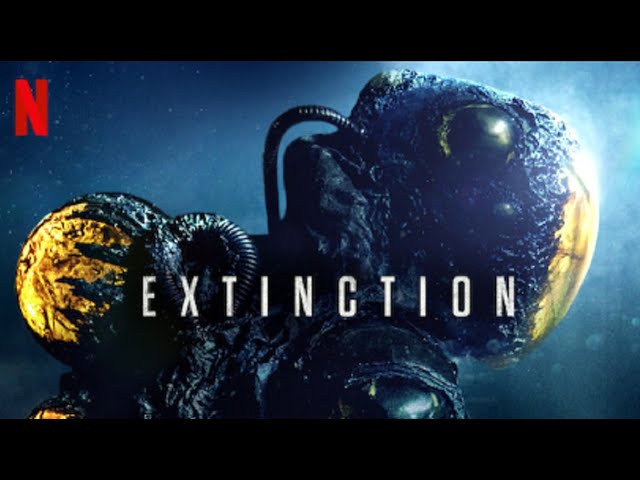 Predator Vs Robot Explained in Hindi | Extinction (2018) Climax Explained In Hindi
Extinction is a 2018 American science fiction thriller film directed by Ben Young and written by Spenser Cohen and Brad Kane. The film is about a father who has a recurring dream/vision about the loss of his family while witnessing a force bent on destruction. The film stars Lizzy Caplan, Michael Peña, Mike Colter, Lilly Aspell, Emma Booth, Israel Broussard, and Lex Shrapnel. It was released on Netflix on July 27, 2018.
The film had originally been scheduled for a theatrical release on January 26, 2018, by Universal Pictures, but was pulled from the release schedule. Later in February 2018, it was reported that Netflix had acquired the film from Universal. It received negative reviews, with criticism for its confused and weak storyline, character development and pacing.

A father has a recurring dream of losing his family. His nightmare turns into reality when the planet is invaded by a force bent on destruction. Fighting for their lives, he comes to realize an unknown strength to keep them safe from harm.