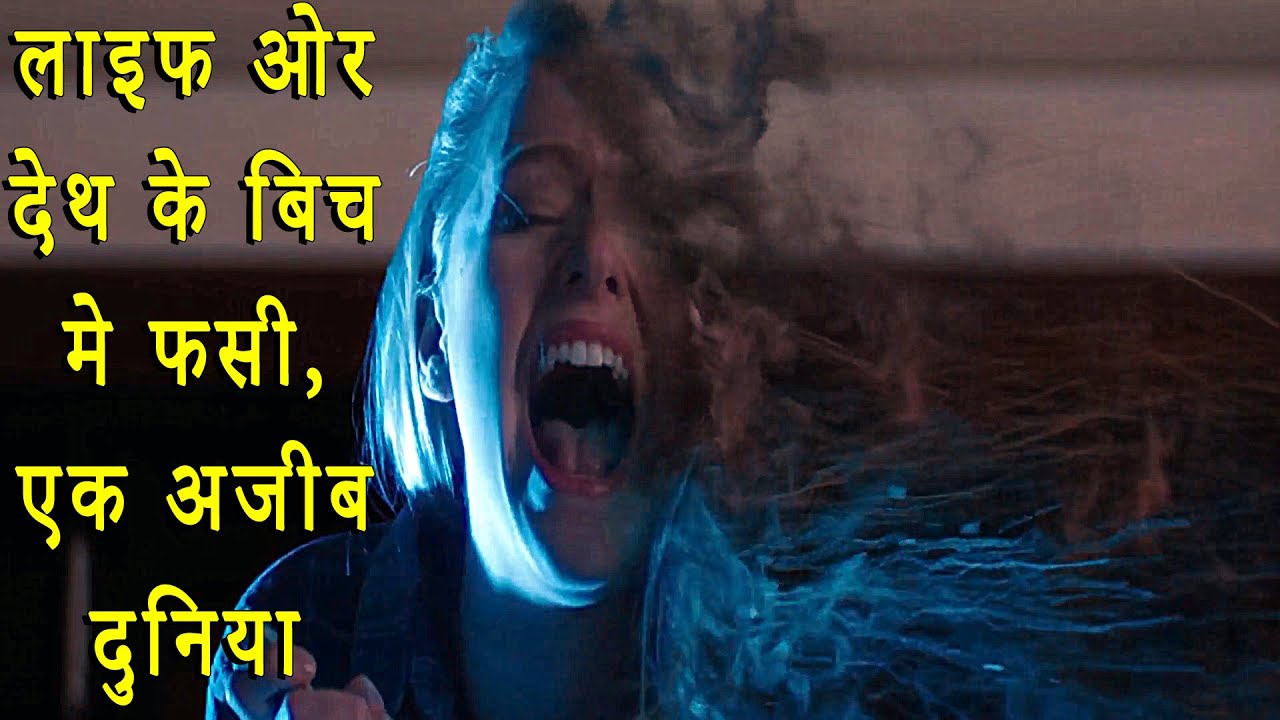 I Still See You (2018) Climax Explained in Hindi
Set ten years after an apocalyptic event that killed millions and left the world inhabited by ghosts.
I Still See You is a 2018 American supernatural mystery thriller film, directed by Scott Speer, from a screenplay by Jason Fuchs. It is based upon the novel Break My Heart 1000 Times, by Daniel Waters. It stars Bella Thorne, Dermot Mulroney and Richard Harmon.

Production
In July 2016, it was announced Bella Thorne joined the cast of the film, with Scott Speer directing from a screenplay by Jason Fuchs based upon the novel Break My Heart 1000 Times, by Daniel Waters, Paul Brooks serving as a producer on the film with Scott Niemeyer, Brad Kessell and Fuchs as executive producers. Gold Circle Films produced the film. In March 2017, Dermot Mulroney and Richard Harmon joined the cast of the film.

Filming
Principal photography began in March 2017. Some parts of the movie were filmed in Winnipeg, Canada at a local school, Daniel McIntyre Collegiate Institute. Some other scenes were also filmed at the Arlington Bridge located in the city. Many parts of the film based in “Jewel City” were filmed in Carman, Manitoba.

Reception
Box office
I Still See You has grossed $1,359 in the United States and Canada, and $1.1 million in other territories, for a total worldwide of $1.1 million.

Critical response
On review aggregator website Rotten Tomatoes, the film holds an approval rating of 18% based on 11 reviews, with an average rating of 3.3/10. On Metacritic, the film has a weighted average score of 31 out of 100, based on 7 critics, indicating “generally unfavourable reviews”.