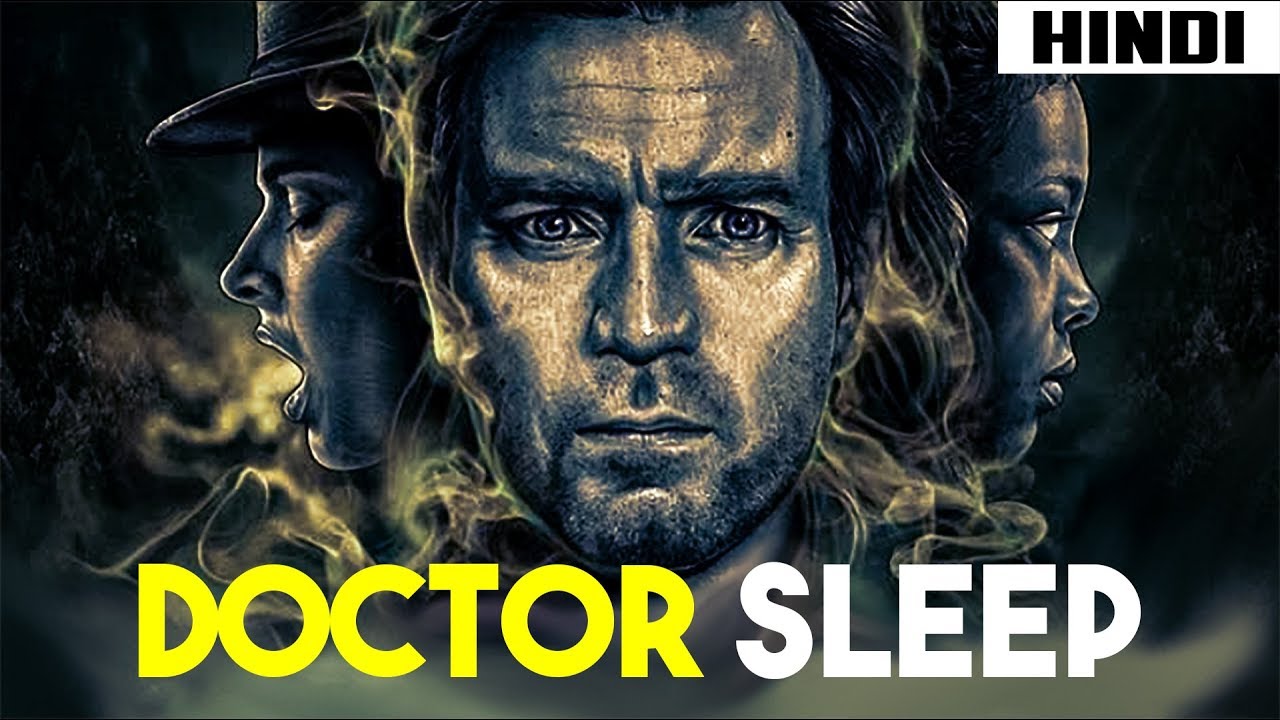 Doctor Sleep is a 2019 American film, based on the 2013 novel of the same name by Stephen King, a sequel to King’s 1977 novel The Shining. The film, following up the 1980 film adaptation of The Shining, directed by Stanley Kubrick, is set several decades after the events of the original, and combines elements of the 1977 novel as well. Doctor Sleep is written, directed, and edited by Mike Flanagan. It stars Ewan McGregor as Danny Torrance, a man with psychic abilities who struggles with childhood trauma. Rebecca Ferguson, Kyliegh Curran (in her feature film debut), and Cliff Curtis have supporting roles.
Warner Bros. began developing a film adaptation shortly after Doctor Sleep was published in 2013. Writer-producer Akiva Goldsman wrote a script, but the studio did not secure a budget for the film until the box office success of its 2017 film It, also based on a novel by King. Flanagan was hired to rewrite Goldsman’s script and direct the film. Flanagan said that the film would try and reconcile the differences between The Shining novel and film. Filming began in September 2018 in Georgia, including Atlanta and the surrounding area, and concluded in December 2018.
Warner Bros. released Doctor Sleep in international territories starting October 31, 2019, and in the United States on November 8, 2019. It has grossed $10 million worldwide.