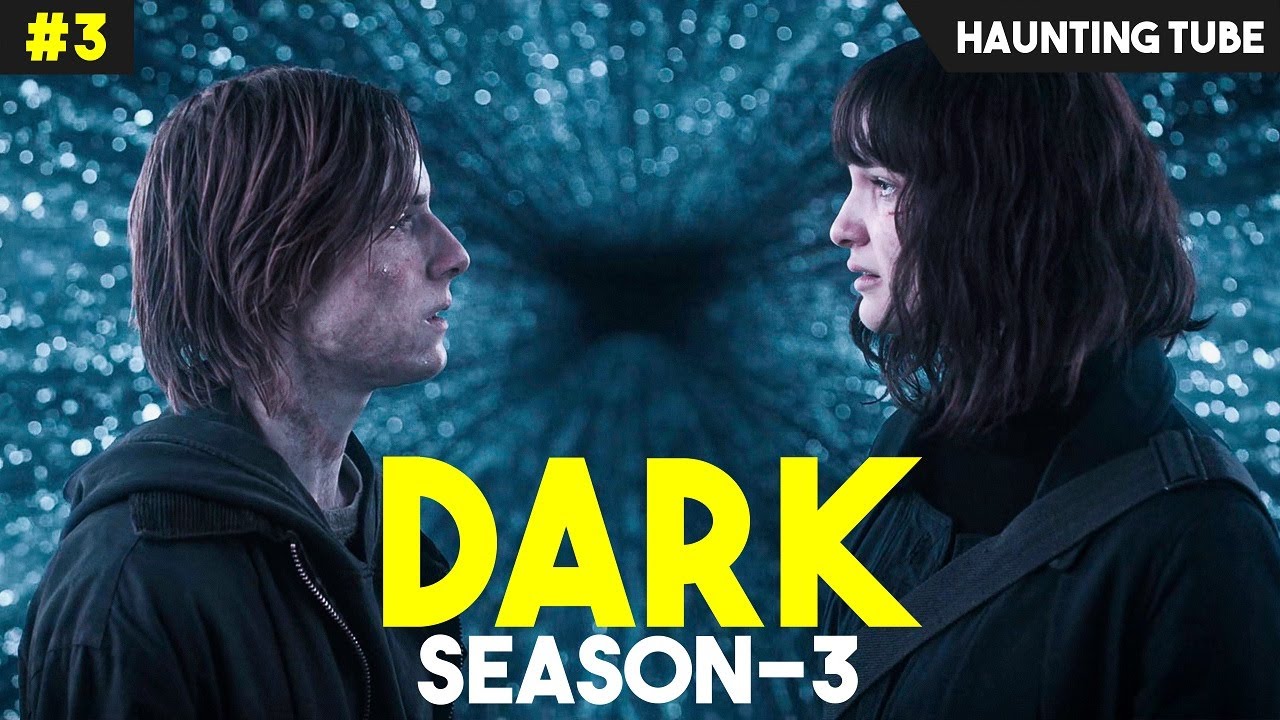 Dark is a German science fiction web television series co-created by Baran bo Odar and Jantje Friese. Set in the fictitious town of Winden, Germany, Dark concerns the aftermath of a child’s disappearance, which exposes the secrets of, and hidden connections among, four estranged families as they slowly unravel a sinister time travel conspiracy which spans several generations. Throughout the series, Dark explores the existential implications of time and its effects upon human nature.

Dark has received critical acclaim throughout its three seasons, with praise for the performances, tone, visuals, and the ambition and complexity of its narrative. Critics who reviewed the first season compared it with another Netflix series, Stranger Things.