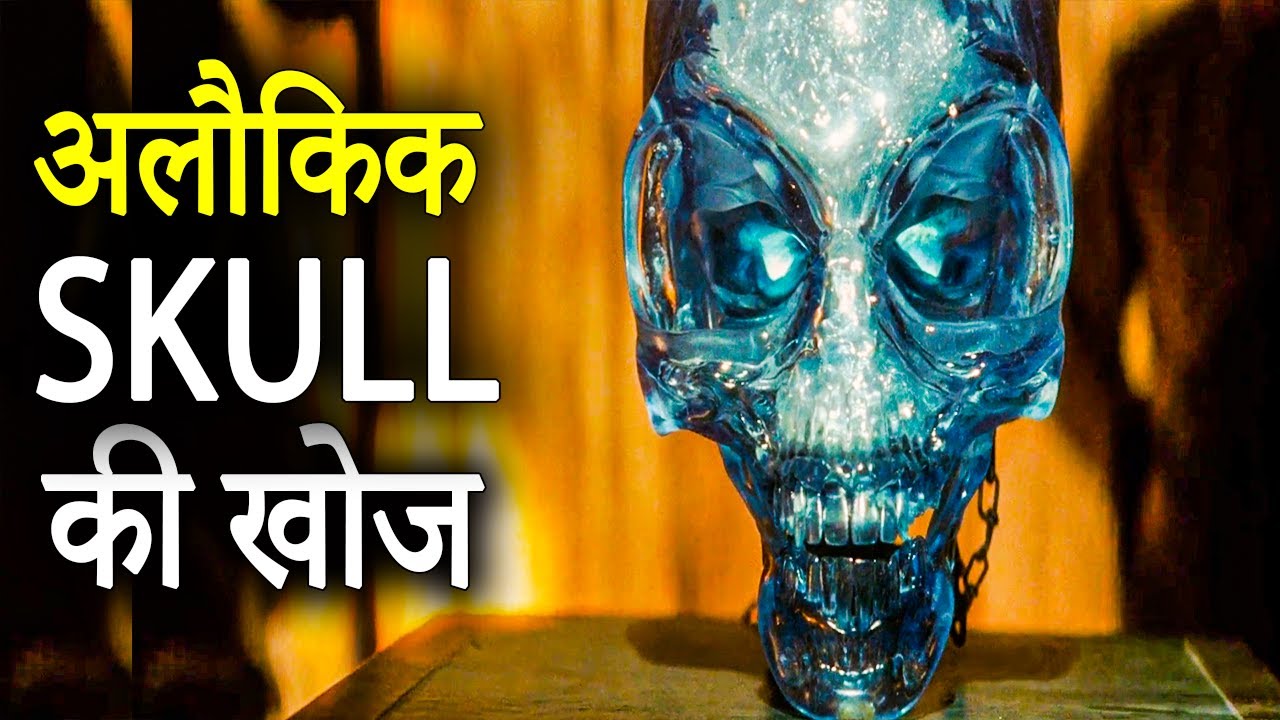 Indiana Jones and the Kingdom of the Crystal Skull is a 2008 American action-adventure film directed by Steven Spielberg and the fourth installment in the Indiana Jones series. Released nineteen years after the previous film, the film is set in 1957, pitting Indiana Jones (Harrison Ford) against Soviet agents led by Irina Spalko (Cate Blanchett)—searching for a telepathic crystal skull. Jones is aided by his former lover, Marion Ravenwood (Karen Allen), and her son, Mutt Williams (Shia LaBeouf). Ray Winstone, John Hurt, and Jim Broadbent are also part of the supporting cast.
Screenwriters Jeb Stuart, Jeffrey Boam, Frank Darabont, and Jeff Nathanson wrote drafts before David Koepp’s script satisfied the producers. The filmmakers intended to pay tribute to the science fiction B-movies of the 1950s era. Shooting began on June 18, 2007, at various locations in New Mexico, New Haven, Connecticut, Hawaii, and Fresno, California, as well as on sound stages in Los Angeles. To maintain aesthetic continuity with the previous films, the crew relied on traditional stunt work instead of computer-generated stunt doubles, and cinematographer Janusz Kamiński studied Douglas Slocombe’s style from the previous films.
The film premiered at the 2008 Cannes Film Festival on May 18, 2008, and was released worldwide on May 22, 2008. It received generally positive reviews from critics. However, it polarized fans of the franchise. Critics praised the film for the visual effects, performances, action scenes, John Williams’ musical score, and the costume design, but criticized the dialogue, storyline, pacing, and overuse of CGI. It was also a financial success like the previous three films in the series, grossing over $790 million worldwide, becoming the franchise’s highest-grossing film when not adjusted for inflation, as well as the second-highest-grossing film of 2008. A fifth film is scheduled for release on July 29, 2022, with Ford set to reprise his role.

Development
During the late 1970s, George Lucas and Steven Spielberg made a deal with Paramount Pictures for five Indiana Jones films. Following the 1989 release of Indiana Jones and the Last Crusade, Lucas let the series end as he felt he could not think of a good plot device to drive the next installment. He chose instead to produce the prequel television series The Young Indiana Jones Chronicles. Harrison Ford played Indiana in one episode, narrating his adventures in 1920 Chicago. When Lucas shot Ford’s role in December 1992, he realized the scene opened up the possibility of a film with an older Indiana set in the 1950s. The film could reflect a science fiction 1950s B-movie, with aliens as the plot device. Meanwhile, Spielberg believed he was going to mature as a filmmaker after making the trilogy, and felt his role in any future installments would be relegated to that of mere producer.

Filming
Unlike the previous Indiana Jones films, Spielberg shot the entire film in the United States, stating he did not want to be away from his family. Shooting began on June 18, 2007, in Deming, New Mexico. An extensive chase scene set at the fictional Marshall College was filmed between June 28 and July 7 at Yale University in New Haven, Connecticut (where Spielberg’s son Theo was studying). To keep in line with the fact the story takes place in the 1950s, several facades were changed, although signs were put up in between shots to tell the public what the store or restaurant actually was.

Effects
Stunts involving vehicles were shot on location in Hawaii, while CGI was used to add plants to the forest.
Producer Frank Marshall stated in 2003 that the film would use traditional stunt work so as to be consistent with the previous films. CGI was used to remove the visible safety wires on the actors when they did their stunts (such as when Indy swings on a lamp with his whip). Timed explosives were used for a scene where Indiana drives a truck through crates. During the take, an explosive failed to detonate and landed in the seat beside Ford. It did not go off and he was not injured.
Spielberg stated before production began that very few CGI effects would be used to maintain consistency with the other films. During filming significantly more CGI work was done than initially anticipated as in many cases it proved to be more practical. There ended up being a total of about 450 CGI shots in the film, with an estimated 30 percent of the film’s shots containing CG matte paintings.