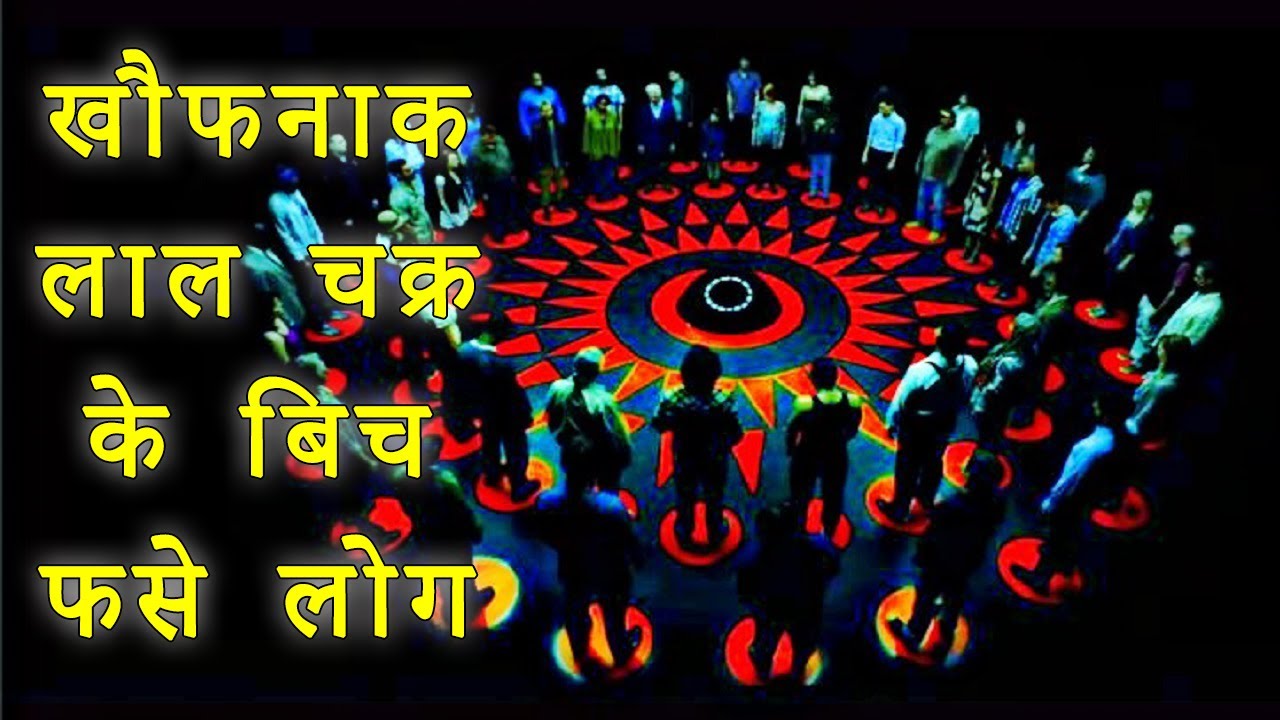 Circle (2015)
Circle is a 2015 American psychological thriller film written and directed by Aaron Hann and Mario Miscione. The ensemble cast includes Carter Jenkins, Lawrence Kao, Allegra Masters, Michael Nardelli, Julie Benz, Mercy Malick, Lisa Pelikan, and Cesar Garcia. It was inspired by the 1957 drama 12 Angry Men and was shot in 2014. It premiered at the Seattle International Film Festival on May 28, 2015, before being released to video-on-demand on October 16, 2015. In the film, fifty people wake up in a darkened room, only to find that one of them is killed every two minutes or when they attempt to leave. When they realize that they can control which person is selected to die, blocs emerge based on personal values. Release Circle premiered on May 28, 2015, at the Seattle International Film Festival. Film Buff released it to video-on-demand on October 16, 2015.

Production
The script was inspired by 12 Angry Men. Producer and star Nardelli, already a fan of the directors’ webseries The Vault, became involved after they pitched the script to him