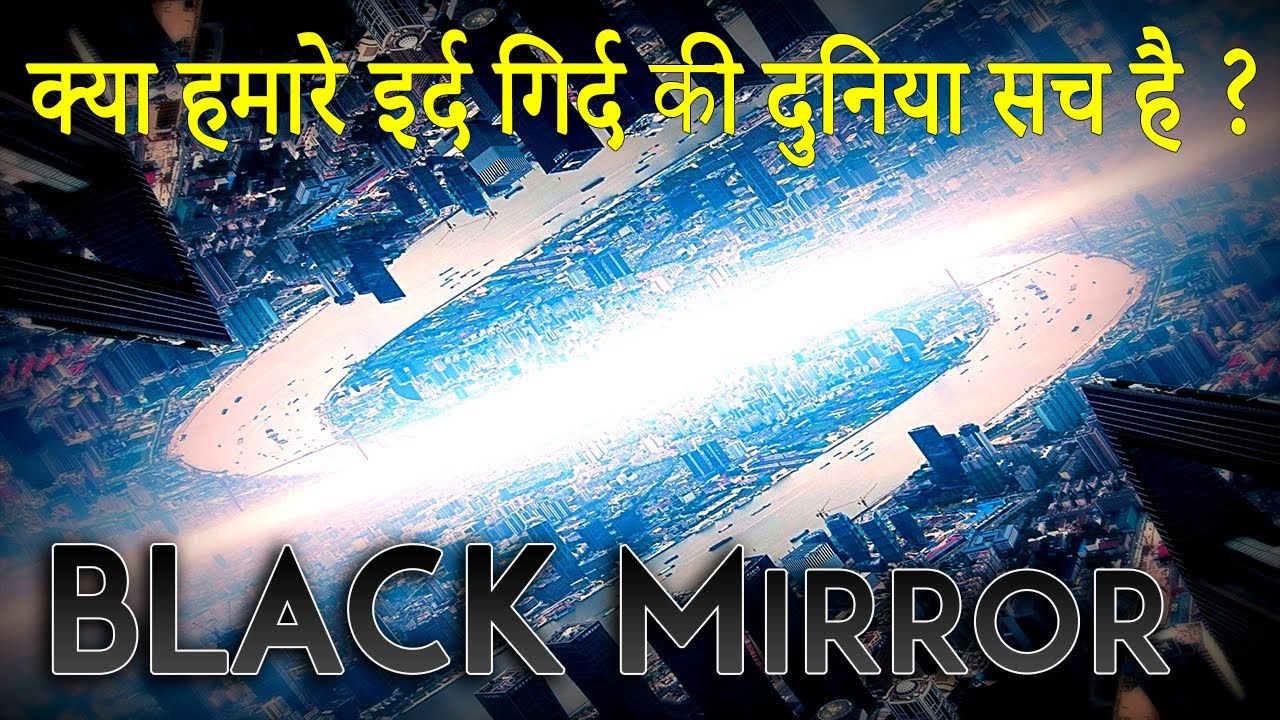 
Black Mirror Bandersnatch 2018 Explained In Hindi | Universe Theory Part 2
A young programmer starts to question reality when he adapts a mad writer’s fantasy novel into a video game.
Black Mirror: Bandersnatch is a 2018 interactive film in the science fiction anthology series Black Mirror. It was written by series creator Charlie Brooker and directed by David Slade. The film premiered on Netflix on 28 December 2018, its release date only officially announced the day before. Netflix did not confirm the interactive nature of Bandersnatch until its release, though there was much media speculation.
In Bandersnatch, viewers make decisions for the main character, the young programmer Stefan Butler (Fionn Whitehead), who is adapting a fantasy gamebook into a video game in 1984. Other characters include: Mohan Thakur (Asim Chaudhry) and Colin Ritman (Will Poulter), who work at a video game company, Stefan’s father Peter (Craig Parkinson), and Stefan’s therapist, Dr. Haynes (Alice Lowe). A postmodernist work with free will as a central theme, the film was named after a real video game planned for release by Imagine Software in 1984, the game in turn named after a Bandersnatch creature of Lewis Carroll’s creation.
Brooker and executive producer Annabel Jones were approached by Netflix about making an interactive film in May 2017, during which time Netflix had several such projects for children underway. Difficulty in writing the highly non-linear script led to Netflix’s creation of a bespoke program called Branch Manager; the unique nature of the content required adaptations in the platform’s use of cache memory. Bandersnatch was originally to be part of Black Mirror’s fifth series, but its lengthy production led to its release as a standalone film, delaying the fifth series to June 2019.
Critical reception was mixed, with a positive response to the technical design of the film but criticism of the story’s characterization. There was mixed commentary about the narrative and the extent to which viewer’s choices affected the story. The film received average rankings in critics’ lists of Black Mirror instalments by quality, but garnered numerous awards and nominations, winning two Primetime Emmy Awards. A lawsuit filled by choices over the film’s use of the term “choose-your-own-adventure” is in progress.

Production
Bandersnatch was released on Netflix on 28 December 2018 in 28 languages. It was originally intended to be an episode of series five, its scope changing to a standalone movie due to its complexity. Bandersnatch was made after one of the series five episodes was filmed. Brooker compared the effort spent on Bandersnatch to that of four regular Black Mirror episodes. As a consequence, the fifth season of Black Mirror was delayed, its three episodes premiering on 5 June 2019