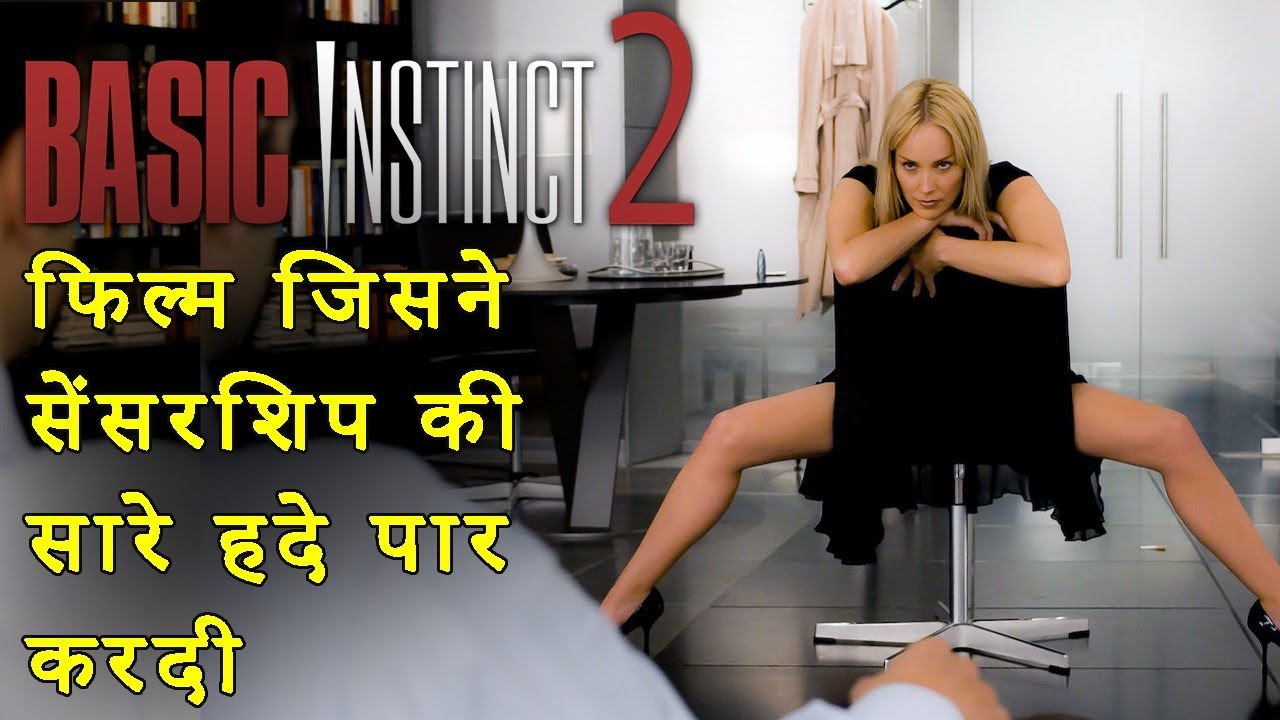 Catherine Tramell becomes the suspect when her boyfriend is found murdered. Psychoanalyst Michael Glass examines her, but with every session, he is entranced by her seductive and manipulative nature.
Directed by Michael Caton-Jones
Produced by Mario Kassar, Joel B. Michaels and Andrew G. Vajna
Written by Leora Barish, Henry Bean
Based on Characters created by Joe Eszterhas

Copyright Use Disclaimer – This video is for Entertainment purposes only. Copyright Disclaimer Under Section 107 of the Copyright Act 1976, allowance is made for “fair use” for purposes such as criticism, comment, news reporting, , scholarship, and research. Fair use is a use permitted by copyright statute that might otherwise be infringing. Non-profit, educational or personal use tips the balance in favor of fair use. In case you feel this is disputed content, feel free to contact me at –
hollywoodinhindi5@gmail.com
Thanks
Amrita