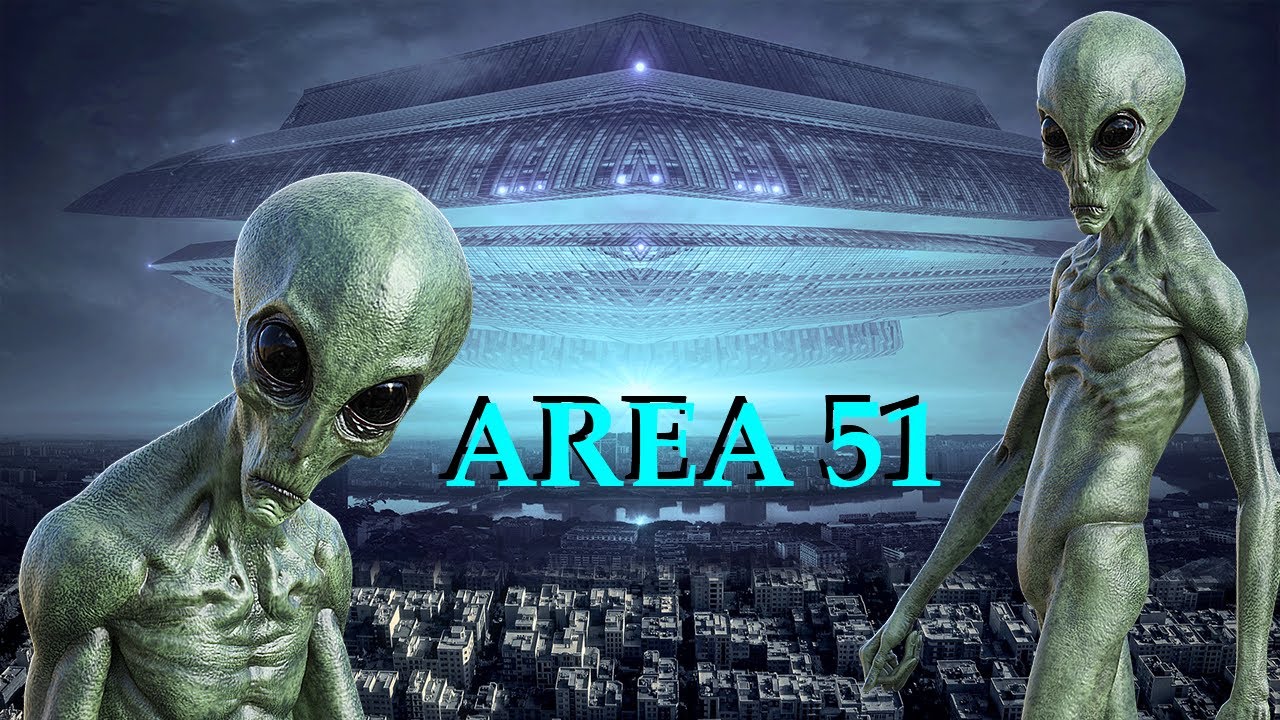 Area 51 has become a focus of modern hypothetical theories due to its secretive nature. There are many theories, but we explore the most interesting ones! No one knows the truth but the theories are interesting!

Area 51 is the common name of a highly classified United States Air Force facility located within the Nevada Test and Training Range. The facility is officially called Homey Airport or Groom Lake, named after the salt flat situated next to its airfield.

In 1947, the United States Air Force issued a press release stating that a “flying disk” had been recovered near Roswell, New Mexico. This press release was quickly withdrawn, and officials stated that a weather balloon had been misidentified. The Roswell case quickly faded even from the attention of most UFOlogists until the 1970s. Speculation persisted despite the official denial that an alien spacecraft crashed near Roswell.

UFO conspiracy theories argue that various governments, and politicians globally, most notably the officials of Washington, D.C., are suppressing evidence of extraterrestrial unidentified flying objects and alien visitors. Such conspiracy theories commonly argue that Earth governments, especially the Government of the United States, are in communication or cooperation with extraterrestrials despite public claims to the contrary, and further that some of these theories claim that the governments are explicitly allowing alien abduction.

Various UFO conspiracy ideas have flourished on the internet and were frequently featured on Art Bell’s program, Coast to Coast AM. According to MUFON, the National Enquirer reported that a survey found 76% of participants felt the government was not revealing all it knew about UFOs, 54% thought UFOs definitely or probably existed, and 32% thought UFOs came from outer space