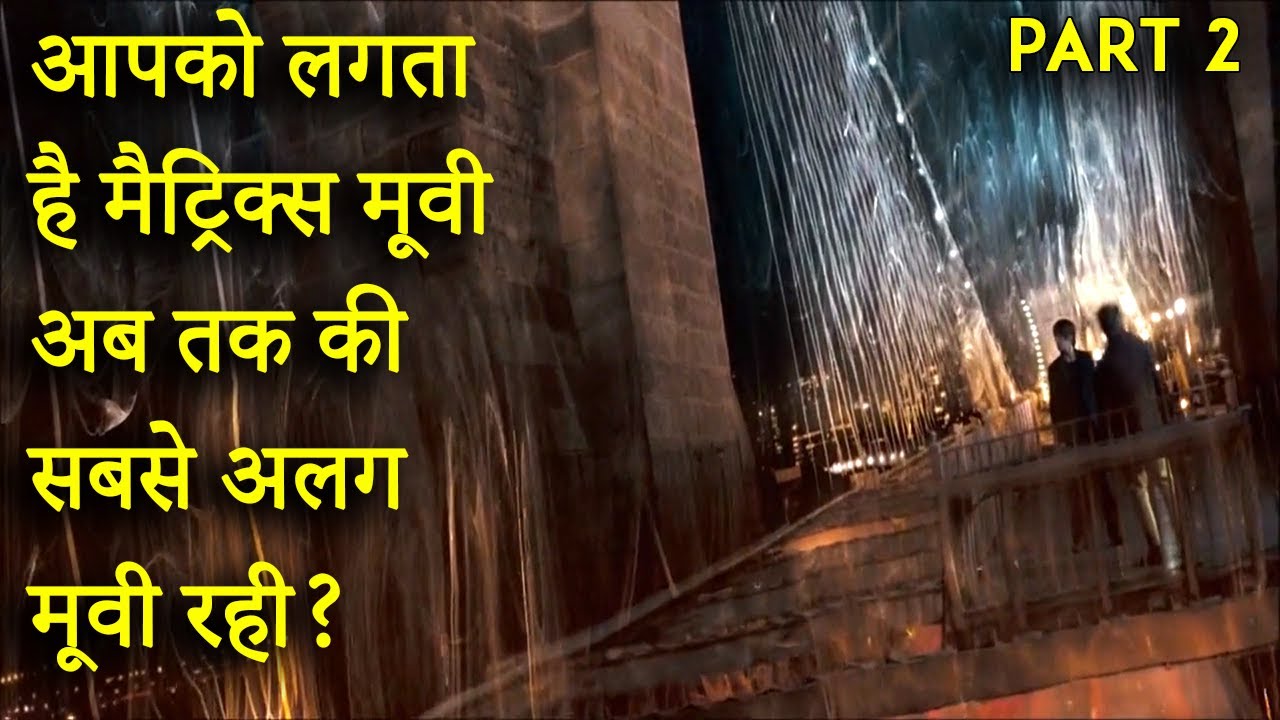 
Stay is a 2005 American psychological thriller directed by Marc Forster and written by David Benioff. It stars Ewan McGregor, Naomi Watts, Ryan Gosling and Bob Hoskins, with production by Regency and distribution by 20th Century Fox. The film represents intense relationships centering on reality, death, love and the afterlife. Although receiving mixed reviews upon release, the film eventually developed a cult following.
This movie focuses on the attempts of a psychiatrist to prevent one of his patients from committing suicide while trying to maintain his own grip on reality.

Reception
The film was a massive box office failure, with a domestic gross of $3,626,883 and a foreign gross of $4,856,914, making a total worldwide gross of $8,483,797; it didn’t come close to making up for its estimated budget of $50,000,000.
Critical reaction to Stay was mixed. The film holds a 27% on Rotten Tomatoes and 41 out of 100 on Metacritic. Roger Ebert of the Chicago Sun-Times gave the film 3½ stars out of four, saying, “The ending is an explanation, but not a solution. For a solution we have to think back through the whole film, and now the visual style becomes a guide. It is an illustration of the way the materials of life can be shaped for the purposes of the moment.” Peter Travers of Rolling Stone also praised the film, awarding it three stars out of four and saying, “Some people find this twisty and twisted psychological thriller arty and pretentious. I find it arty and provocative.”
James Berardinelli of ReelViews gave Stay 2½ stars out of four, calling it “interesting” but finding it “hard to recommend to anyone but the small cadre of David Lynch devotees who will inhale anything with a whiff of similarity to their favorite auteur’s scent.” Lisa Schwarzbaum of Entertainment Weekly gave the film a “C”, praising the “profuse imagery” but ultimately feeling it to be “a tepid film” with “flat characters” and “anchorless performances”.
Many critics had far more negative assessments. Lou Lumenick of the New York Post panned the film, calling it “a trite, incoherent and pretentious bomb.” Rex Reed of The New York Observer wrote, “This is the kind of flop that makes even the popcorn taste lousy.” Andrew O’Hehir wrote in Salon, “A lot of talent gets expended in Stay. (I’m not including whoever dressed McGregor.) Too bad the movie they made, while effective in short spurts, is almost a complete waste of time. Michael Booth wrote in The Denver Post, “What’s this movie about?” and added, “Stay goes nowhere for far too long, then tries to go everywhere in just a couple of final moments. I can’t tell you how they try to explain it, in part because that would give away what little satisfaction the movie holds, and in part because I have no blooming idea.