All Demon Symbols Explained | The Neon Demon (2016) Explained in Hindi 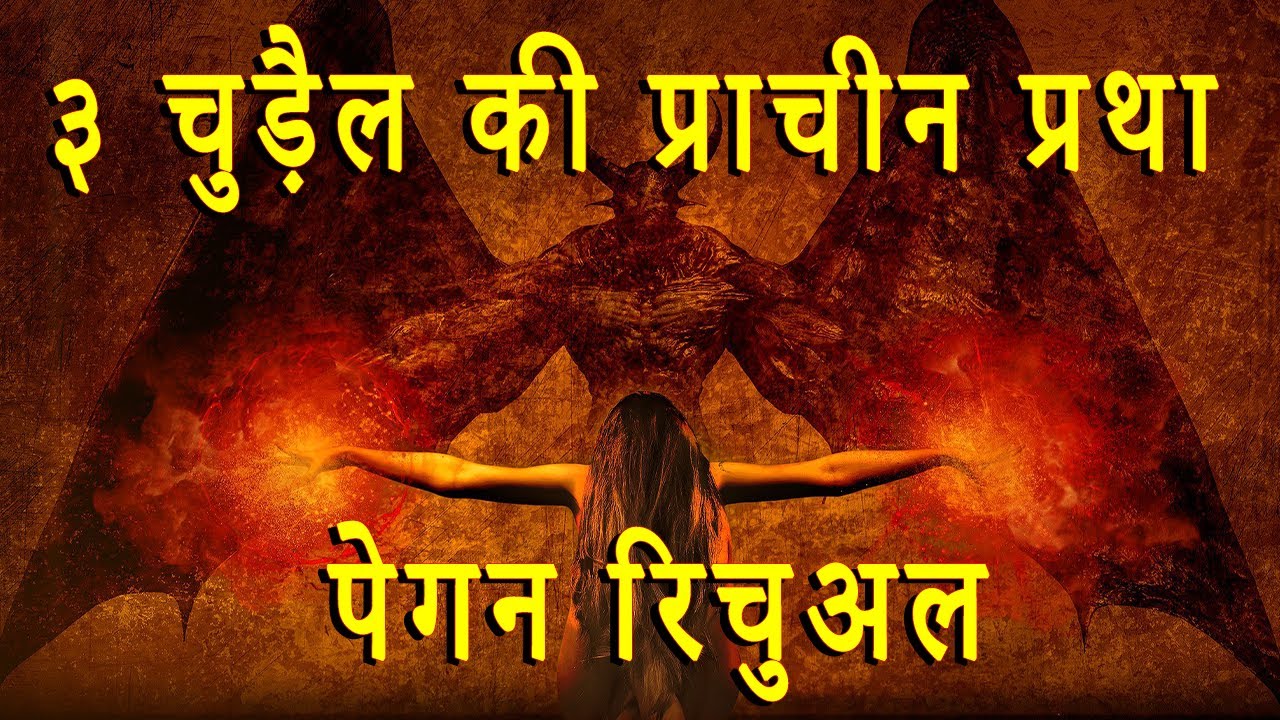 The Neon Demon (2016) Climax Explained in Hindi | All Symbols Explained
An aspiring model, Jesse, is new to Los Angeles. However, her beauty and youth, which generate intense fascination and jealousy within the fashion industry, may prove themselves sinister.
The Neon Demon is a 2016 psychological horror film directed by Nicolas Winding Refn, co-written by Mary Laws, Polly Stenham, and Refn, and starring Elle Fanning. The plot follows an aspiring model in Los Angeles whose beauty and youth generate intense fascination and jealousy within the industry. Supporting roles are played by Karl Glusman, Jena Malone, Bella Heathcote, Abbey Lee, Desmond Harrington, Christina Hendricks, and Keanu Reeves.
An international co-production between France, Denmark, and the United States, the film competed for the Palme d’Or at the 2016 Cannes Film Festival, the third consecutive film directed by Refn to do so, following Drive (2011) and Only God Forgives (2013). In the United States, the film was released theatrically on June 24, 2016 by Amazon Studios and Broad Green Pictures. It opened to polarized reviews, and ultimately grossed a little over $3 million against a $7 million budget.