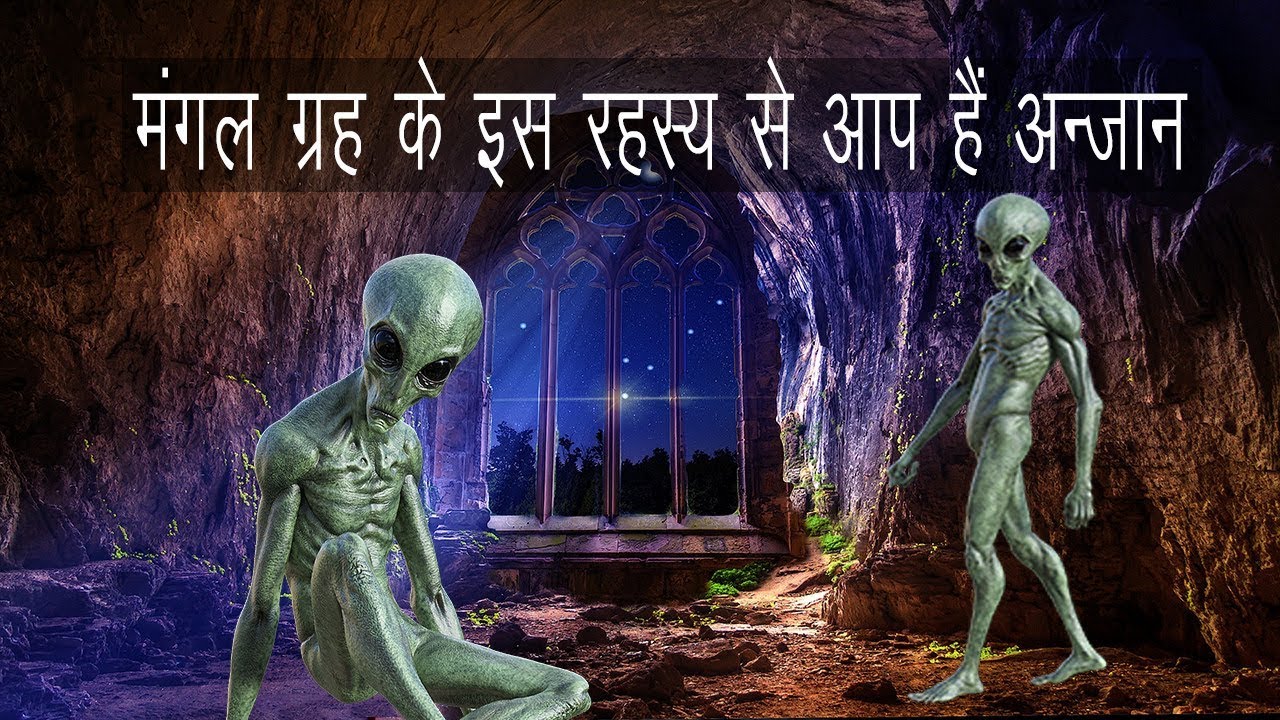 Mars
Mars Planet is the fourth planet from the Sun and the second-smallest planet in the Solar System after Mercury. In English, Mars carries a name of the Roman god of war and is often referred to as the ‘Red Planet’.

Aliens on Mars
The possibility of life on Mars is a subject of significant interest in astrobiology due to its proximity and similarities to Earth. To date, no proof has been found of past or present life on Mars. Cumulative evidence shows that during the ancient Noachian time period, the surface environment of Mars had liquid water and may have been habitable for microorganisms. The existence of habitable conditions does not necessarily indicate the presence of life.

Alien Civilization
Mars is of particular interest for the study of the origins of life because of its similarity to the early Earth. This is especially so since Mars has a cold climate and lacks plate tectonics or continental drift, so has remained almost unchanged since the end of the Hesperian period. At least two-thirds of Mars’ surface is more than 3.5 billion years old, and Mars Planet may thus hold the best record of the prebiotic conditions leading to life, even if life does not or has never existed there, which might have started developing as early as 4.48 billion years ago.

Mars Mission
The first attempts to reach Mars Planet happened near the dawn of space exploration. Considering that the first satellite, the Soviet Union’s Sputnik, launched in 1957, it is extraordinary that only three years later the Soviet Union space program looked to extend its reach to Mars.

NASA is still aiming for human missions to Mars in the 2030s, though Earth independence could take decades longer. In November 2015, Administrator Bolden of NASA reaffirmed the goal of sending humans to Mars.

The Mars 2020 rover mission is part of NASA’s Mars Exploration Program, a long-term effort of robotic exploration of the Red Planet. The mission also provides opportunities to gather knowledge and demonstrate technologies that address the challenges of future human expeditions to Mars.

Martian Civilization
Dr. John Brandenburg suggested a theory that there may be two alien Civilizations on the mars planet.

Aliens
Extraterrestrial life is hypothetical life which may occur outside of Earth and which did not originate on Earth. Such life might range from simple prokaryotes to beings with civilizations far more advanced than humanity. The Drake equation speculates about the existence of intelligent life elsewhere in the universe.